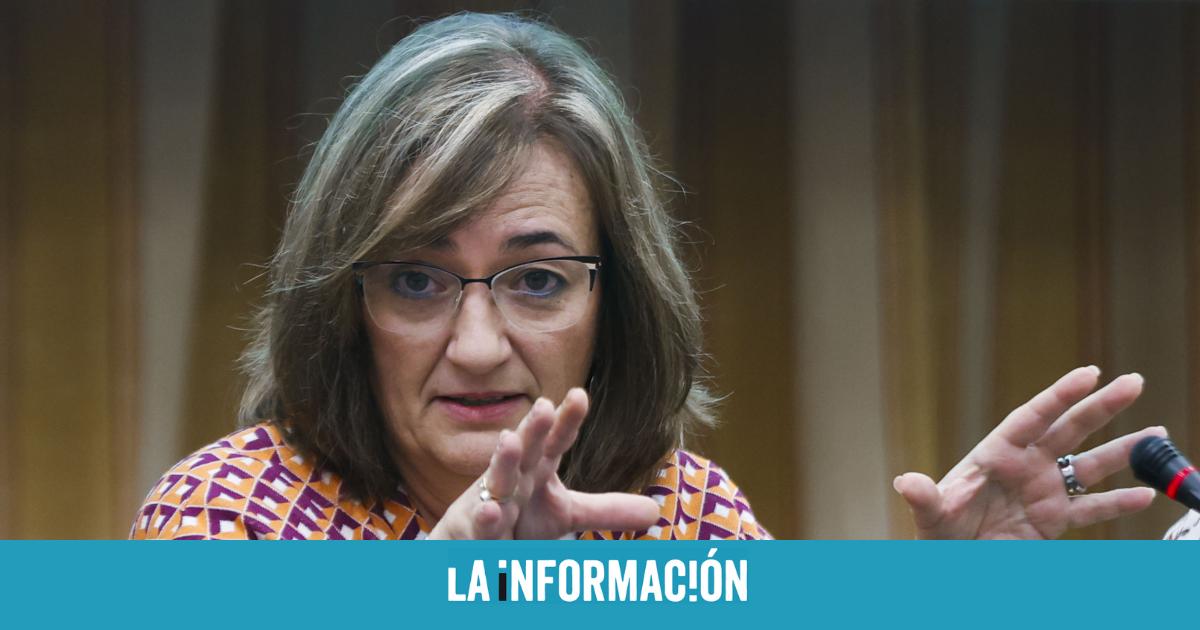 The autonomous communities as a whole will close 2022 with a public deficit of 1% of GDP, a figure higher than that estimated last July, but it will improve substantially in 2023 until lowering it to 0.1%, according to the forecast of the Independent Authority for Fiscal Responsibility (Airef). This Friday, the entity published its individual reports on the projects and fundamental lines of community budgets autonomous by 2023, as well as its report on local corporations.

Regarding the autonomies, the Airef has revised upwards the income and, to a greater extent, the expenses, based on the execution data observed to date, the definitive closure of 2021, the information provided by the communities themselves and the latest measures, in both cases without considering the Recovery, Transformation and Resilience Plan (PRTR). Specifically, it provides for greater revenue collection in 2022, mainly through the Tax on Property Transfers and Documented Legal Acts and European funds.

By 2023, the global balance of the regional subsector will improve 9 tenths fundamentally due to the “exceptional” increase in the resources of the financing system, 23.9%, driven by the growth of payments on account and, to a greater extent, by the settlement, which becomes positive again after the value “exceptionally” negative this year. Under the new forecasts, the 2022 forecasts for Andalusia improve, while they worsen in Aragon, Asturias, the Balearic Islands, Cantabria, Castilla y León, Castilla-La Mancha, Catalonia, Extremadura, Madrid, the Region of Murcia, Navarra, La Rioja and the Community Valencian.

In 2023, on the other hand, Aragón, Asturias, the Balearic Islands, the Canary Islands, Cantabria, Castilla y León, Extremadura, Galicia, Madrid, Navarra, the Basque Country and La Rioja could close the year with a surplus or balance, or with a limited deficit like Andalusia. Castilla-La Mancha could reach a close balance to the reference indicated for the subsector and Catalonia a slightly higher deficit, and only for Murcia and the Valencian Community, Airef continues to estimate deficits greater than 1% of regional GDP. In the medium term, it estimates a situation conjunctural surplus in 2024 of 0.4% of GDPwhich will be reduced until reaching equilibrium in 2026.

As for local corporations, the Independent Authority for Fiscal Responsibility maintains its surplus forecast in 2022 at 0.2% of GDP and raises it to 0.5% by 2023. As in the case of the autonomies, the evolution of the surplus of the local corporations is marked by the liquidations of the financing system, to which is added the compensations between 2022 and 2024 for the negative liquidation of 2020, which will place the surplus in that last year at 0.6%

After analyzing the new data, it assesses for this exercise the better performance of local revenues, fundamentally those derived from economic activity, despite the negative impact of imputation per year of the entire negative liquidation of 2020 of the State financing system, of more than 2 tenths of GDP.

For 2023, it reaches a 0.5% surplus due to an expected year-on-year growth in expenses slightly above 2%, well below that forecast in income of almost 7%. According to their estimates, nine of the large local corporations will close 2022 with a deficit, including the impact of the liquidation, among which the estimated deficit for the Cabildo de Tenerife and the City Council of Barcelona, ​​in addition to those of Madrid, Murcia, Córdoba, Valladolid and Gijón and the provincial councils of Valencia and Seville.

Of the 24 large corporations analyzed, 13 forecast a deficit this year despite the fact that most have not included the impact of the liquidation in their forecasts, although by 2023 none of them are expected to incur a deficit, estimating improvement in income linked to the activity and include the positive effect of the 2020 liquidation. At the same time, also according to the estimates of the corporations themselves, the year-on-year growth of computable spending would reach an average of 12% in 2022, although the provincial councils forecast an increase of 20 %, the Cabildo de Tenerife 50%, the City Council of Vigo almost 30% and that of Córdoba 22%.

these are the cheapest and most expensive hours