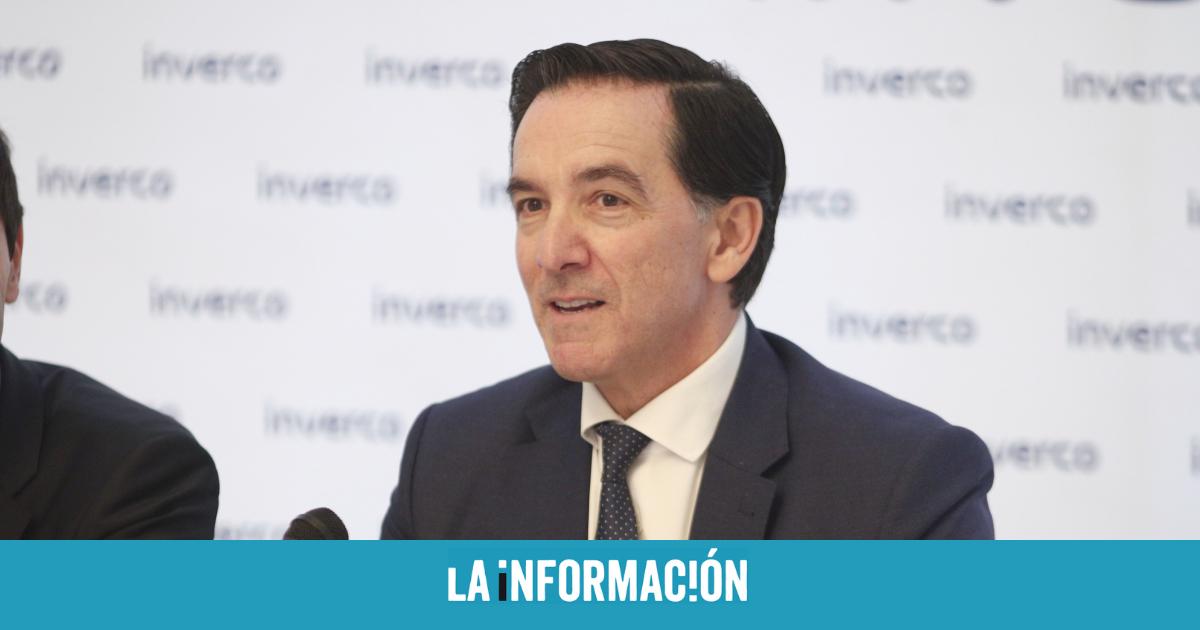 The recent reform of the pension system designed by the Minister of Inclusion, Social Security and Migration, Jose Luis Escrivacan endanger the Spanish asset management industry as we know it. This was warned this Friday by the president of I invest, Angel Martinez-Aldamawho referred to the risk of extinction that many managers run if a reform is not modified, which can create an oligopoly situation and play against clients.

Contributions to individual private pension plans have been significantly reduced in recent years, so that the successive reforms have cut the contribution limit from the 10,000 euros per year in force in 2014 up to 1,500 euros per year that begin to compute for the fiscal year 2022. That is why Martínez-Aldama, during his speech at the ‘V Economic-Insurance Meeting’, wanted to express his fear of a possible wave of mergerscaused by the decrease in contributions to pension plans, which according to a report by the Institute of Economic Studies (IEE) translates into a progressive drop in the total annual volume from 6.2 billion of euros from the year 2006 to the 2,594 million in 2021, which represents a decline of more than 58%.

The truth is that if the ranking by assets of the groups that make up the individual system pension plans offered by Inverco is analyzed, an evident concentration among the largest groupsled by CaixaBank with 27,224 million euros of assets, which controls a market share of 33.56% of the total, thanks to its 70 pension plans. BBVA and Santander are the second and third with just over 17 and 12% of the business, respectively. So strong is the concentration, that even 17 firms do not have 200 million assets in individual system pension plans and if the contribution figures continue to decline and the redemption figures increase, they could be forced to integrate into other entities, losing their independence and reducing the offer for the end customer in order to survive.

According to Inverco, up to 45 Spanish firms would have assets managed in individual plans, between managers linked to banks, insurers and independent firms. At the close of the first half of the year, all those that had a share of more than one percentage point belonged to a financial group, whether it was a bank or an insurance company. The first by independent equity is Bestinver, which accumulates 0.98% of the market in the 4 pension plans that it offers. The total equity in the value manager in these products does not amount to 800 million euros.

Martínez-Aldama believes that the reform of the pension system “could not be worse” because he feels that a great opportunity has been missed to increase the incentives of employers. However, the president of Inverco emphasized that the reform is not irreversible and that his employers will do “everything possible to reverse some of the errors.” Along the same lines, the president of unespa, Pilar Gonzalez de Frutoswho has also advocated the need to reform the system, which can cause us to be left “without space and money to carry out social reforms”.