British GDP falls 0.2% and is on the verge of recession in the midst of political chaos 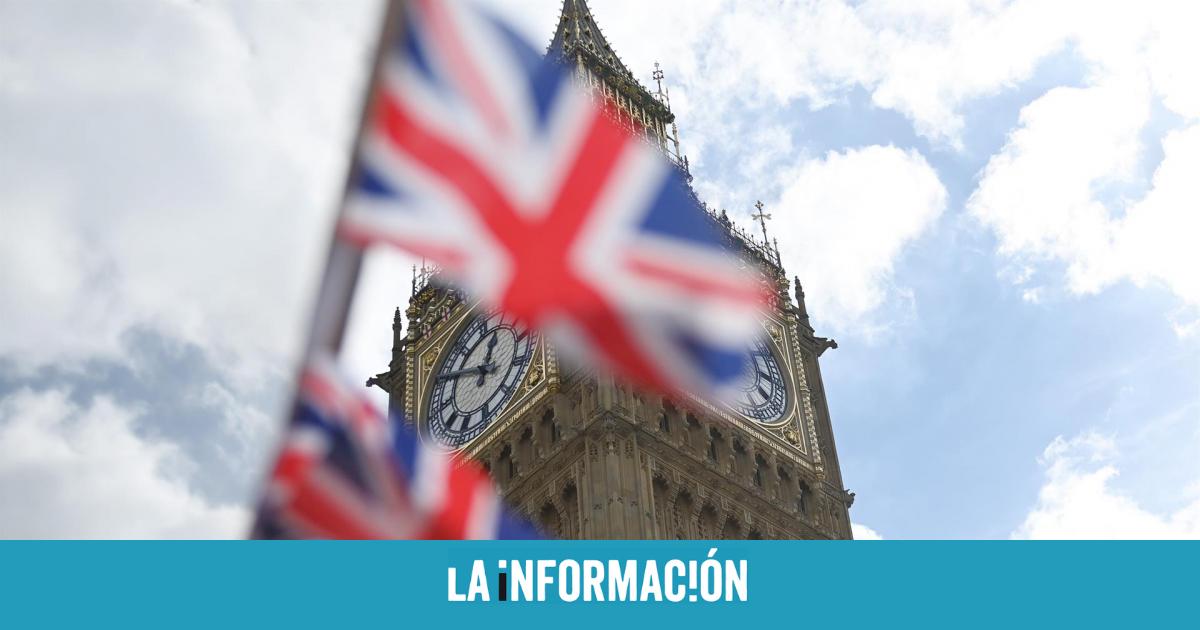 The bad news is accumulating for the United Kingdom when the effects of the political storm that ended Liz Truss remain unclear. The fifth economy in the world has not raised its head since Brexit and is already on the verge of recession. The British gross domestic product (GDP) fell by 0.2% between July and September, compared to the 0.2% growth registered in the previous three months, mainly dragged down by the industrial sector. The data was confirmed this Friday by the National Statistics Office (ONS).

The ONS details how the manufacturing sector fell 2.3%, while that of service remained flat, although that of construction increased by a slight 0.6%. The director of Statistics of the ONS, Darren Morgan, has emphasized that despite the fact that “this quarterly drop was dragged by the industrial sector”, the decrease in activity in the area of ​​retail trade has also been notable.

British Chancellor of the Exchequer, Jeremy Hunt has made it clear there is a ‘hard road’ ahead, while noting that the UK economy is “fundamentally resilient”. Hunt plans to announce on the 17th the Government’s plans to deal with the difficult economic situation in the United Kingdom due to the rise in inflation, due to the strong global increase in energy prices and debt.

The accumulated liabilities of the United Kingdom stood at the end of last September at 2.45 billion pounds (2.80 billion euros), which is equivalent to at 98% of gross domestic product (GDP). Last week the Bank of England announced an interest rate hike of 0.75 percentage points to 3%, the highest level since 2008, the year the global financial crisis erupted.

The English issuing bank voted by majority in favor of this increase in the price of money as a way to control year-on-year inflation in the UK, which stands at 10.1%, against the official target of 2%. According to the issuer of the pound, the United Kingdom may be on its way to entering a recession, which may be prolonged, although it expects inflation to drop significantly from mid-2023. According to the calculations of the entity, the annual rate of the CPI could reach 11% by the end of this year, and unemployment to 6.4% at the end of 2025, compared to 3.5% today.

Public transport increases its passengers by 23.1% due to the Government’s impulse

Germany confirms its record inflation in October, which rose to 10.4%