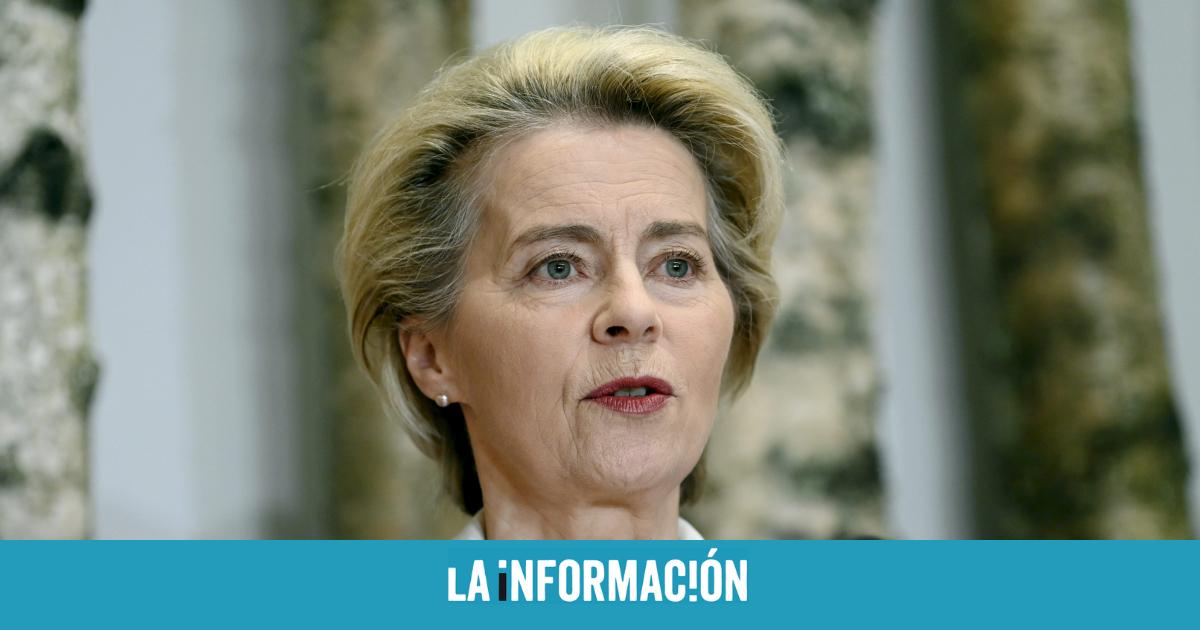 The energy ministers of the European Union (EU) have not been able to reach an agreement on the price limit on gas purchases, so they will have to meet again in an extraordinary meeting on December 13, on the eve of the summit which will also bring to Brussels the heads of state and EU Government from 14 to 16. Despite the great differences that persist on this point, the ministers have indeed reached political agreements on two other measures to contain energy prices: solidarity and acceleration of permits for renewables.

According to EU sources, the aim of the Czech Council presidency is to formally adopt both texts during the next extraordinary meeting on Energy, which will probably take place on the 13th December, together with a political agreement on the proposed market correction mechanism that establishes a cap on the price of gas purchases. The ministers have confirmed their differences from the ceiling of 275 euros per megawatt hour proposed by the European Commission for the meeting this Thursday, at which arrival countries like Spain or Poland have dismissed as a “joke”, while Germany and the Netherlands have warned of the risks it poses for supply.

despite the advances in solidarity texts and joint purchases and in the acceleration of renewable energy permits, in which a content agreement has been reached, extraordinary energy council it will end without a consensus on the limit to the price of gas that is expected to be reached in December so that it can be put into operation on January 1, as the Commission intends.

Upon arrival at the meeting, both the minister of the Czech Republic, the country that holds the rotating presidency of the Council, Jozef Síkelasuch as the European Commissioner for Energy, Kadri Simson, expressed hope of reaching an agreement to which the differences between the critical voices that lamented the high threshold, such as those of Spain or Poland, and those that warned of its risks for security of supply, including Germany and the Netherlands.

Prior to this meeting, the Minister of Ecological Transition, Teresa Ribera, has described as “Joke of bad taste – Disagreeable joke” the proposal issued by Brussels, and announced an alternative option that establishes a dynamic mechanism, including a plus set by the Twenty-seven and refers to international markets.

Designed to never have to be used

The proposed limit will be activated if two conditions are met: that the price of gas futures in the TTF to one month exceed 275 euros per megawatt per hour (MWh) for two weeks and that this increase shows a divergence of more than 58 euros with respect to the reference price of liquefied natural gas (LNG) for ten consecutive days.

It is a mechanism designed so that it never has to be used and with sufficient safeguards for countries reluctant to intervene in the market to compromise for fear that producers will stop selling gas to the EU, the sources add. It would not even have been activated during the peak of last August, since it did not exceeded that threshold of 275 euros for two consecutive weeks. Before knowing the figure of the cap, diplomatic sources in favor of a cap on gas pointed out that it would not make sense to set it above 200 euros. In addition, the proposed system would not affect unorganized markets (Over the counter or OTC, in English) as “so you have a little bit of flexibility” and there is always a chance to buy a cargo of gas if the need is pressing.