Congress awards Econocom a million contract for its mobiles 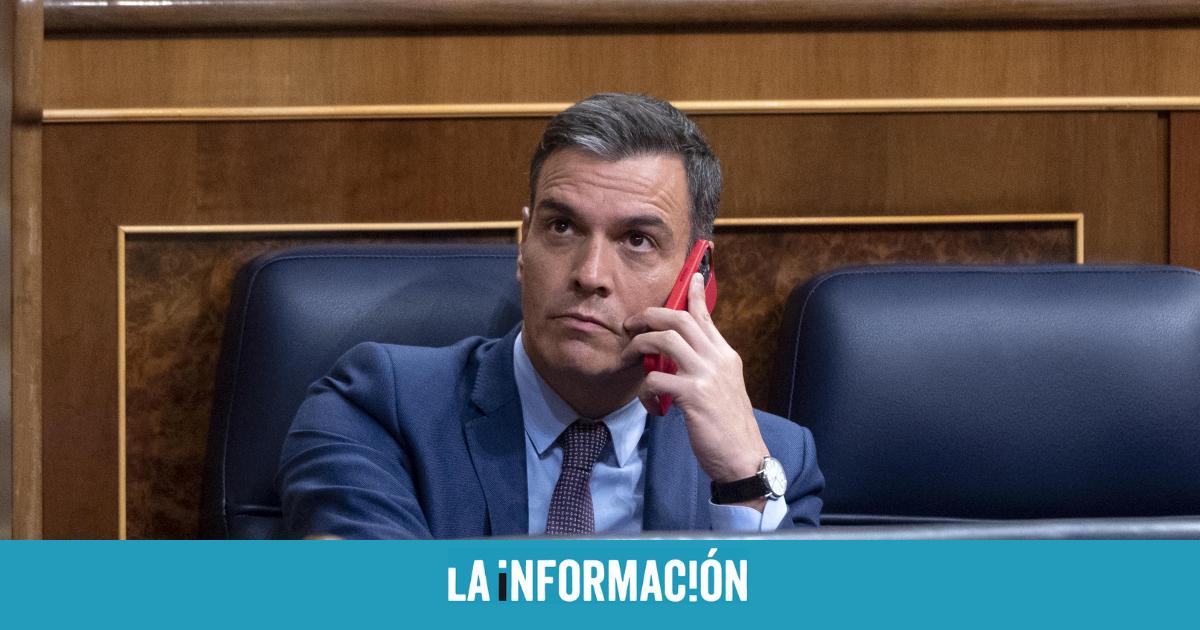 The Table of the Congress has awarded this Wednesday to the company Econocom Products and Solutions the contract for the acquisition of new mobiles that the institution put out to tender last September. It has been awarded by 1,111,010.57 euros (VAT included). As reported to Europa Press by parliamentary sources, the decision has been adopted with the votes in favor of the representatives of the PSOE and the PP, while Vox and two deputies from United We Can (Javier Sánchez Serna and Gerardo Pisarello) have voted against.

The opening of the contest was unanimously approved before the summer both in the Table of the Congress as in the Contracting Boardof which the four vice presidents of the Chamber are part, but after transcending the decision to dedicate more than one million euros to the purchase of the latest generation iPhone that exceed the 1,000 euros per terminal on the market, controversy arose.

Citizens will give up the terminals

From Ciudadanos, which does not have a seat on the Table, they asked to annul the contract and already announced that, if it went ahead, their deputies would give up the new telephones. The spokesman for United We Can, Pablo Echenique, advocated reviewing the contest and defended the acquisition of cheaper mobiles, alleging that his group had “sneaked” it into the Table.

That’s why so much Javier Sánchez Serna (We can) such as Gerardo Pisarello (En Comú) requested the revision of the specifications to buy cheaper mobiles or with another alternative operating system to Apple. However, the third vice president, also from Podemos, Gloria Elizo, maintained its position in favor of the contract as it was and voted against the document raised by Ciudadanos. He acted following the same criteria that he had maintained in previous similar contracts. Elizo is from official trip outside Spain and has not attended the meeting of the Table this Wednesday.

Prevent them from becoming obsolete

On his side, the fourth vice president, Ignacio Gil Lázaro, who had initially supported the contract, later joined the request to review it and this Wednesday has voted against the award. With the new contract, the Chamber seeks to prevent the devices currently used -iPhone 8, which appeared on the market in 2017-, from becoming obsolete as of 2023, when they are expected to stop receiving updates.

Registrations add up for three months despite the rise in prices