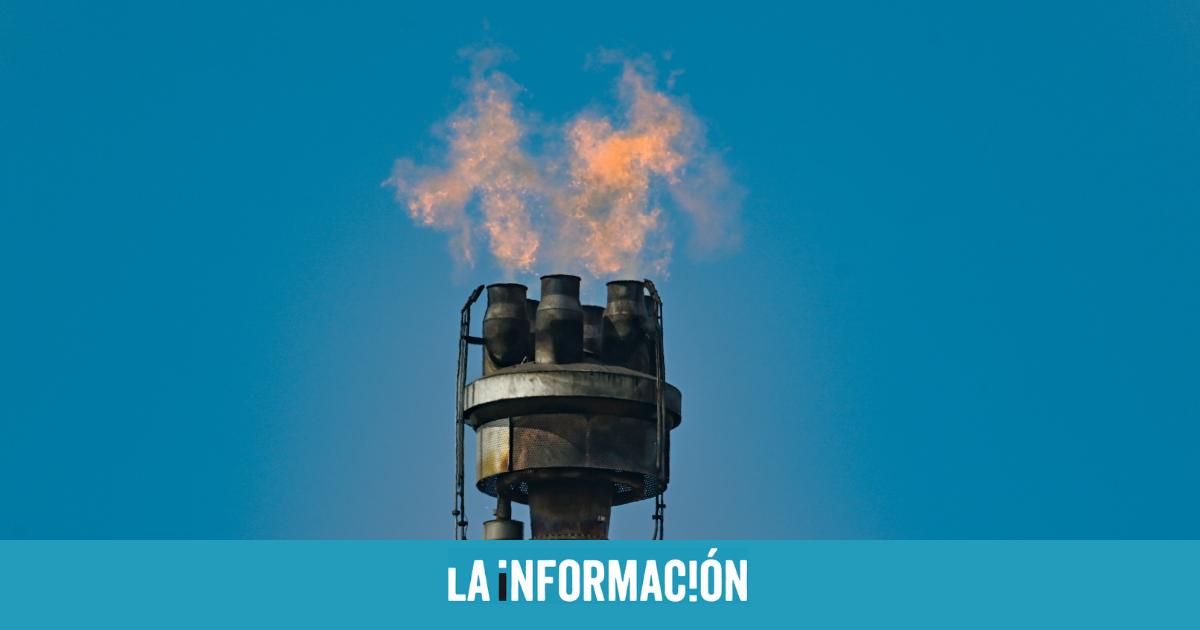 The very high prices of energy products so far in 2022, derived from the energy crisis that is being experienced worldwide, has the deficit of the Spanish trade balance shot up to 53,437 million euros in Septembera value four times higher than that registered a year earlier and almost thirteen times higher than that of September 2019, the last year of economic normality before the arrival of the pandemic.

The Foreign Trade data for September show how the Spanish energy sectoralways dependent on the outside, has doubled the amount of their economic transactions both in exports and imports, resulting in a trade balance of -40,056 million euros, three times more than that registered at this time last year, which was -16,392.8 million.

Until the ninth month of the year, the value of Spanish imports has been of double in energy products over those exported. While imports have risen to 69,212 million, a fifth (20.4%) of the total goods brought into the country, exports accumulate transactions worth 29,175 million euros, 10.2% of total shipments. In the same month last year, the weights were similar, but the values ​​were practically half -14,082 and 30,475 million, respectively-.

More than 50% of this trade deficit corresponds to oil and its derivatives, which accumulate a negative balance of 22,515 million euros, after importing 44,688 million compared to 22,172 million shipped. Last year, this balance was -11,304 million, while in 2019 it was up to four times less than today. With these data it is really observed how the Spanish economy is paying much more for oil products as a result of the Russian invasion of Ukraine, the European ban on Russian crude oil and the problems in the supply chains.

This situation replicates with the gas, the other major hydrocarbon whose price has risen substantially in the last 12 months, mainly in Europe but also in the rest of the world due to the contagion effect and the greater demand motivated by the cuts ordered from Moscow. In this case, your trade balance registers a negative balance of -18,183 million eurosmostly caused by imports: 19,693 million compared to 1,510 million exported.

In this case, the significant weight that gas has gained in the Spanish energy mix is ​​particularly noteworthy, quadruple the volume of business received last year, also affected by its higher cost. In September 2021, Spain imported 4,952 million in gas, four times less, and barely exported the equivalent of 711 million, half that of today.

The coal and electricity They are the only energy products that positively offset the balance, after registering 641 million euros more in shipments than in products received, despite the fact that coal prices are also under pressure due to the energy dependence of the European continent. Last year, the trade balance for this matter was negative (-848 million), but energy shipments to France, Portugal or Morocco have allowed this balance to be turned around, something that is also noticeable in the bills of Spanish households .