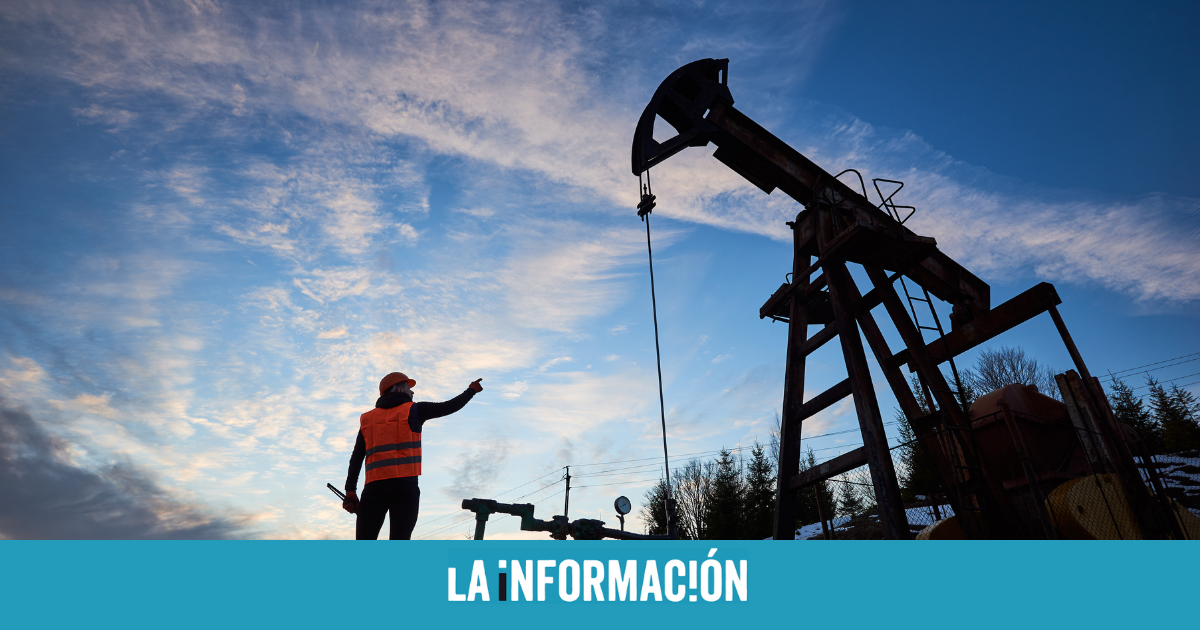 The governments of the European Union (EU) were unable to achieve this Wednesday a agreement on the cap on the price of Russian oilthat the powers of G7 they want to impose on Moscow as a sanction for his aggression on Ukraine and that the community bloc included in one of its reprisal packages.

The ambassadors of the Twenty-seven to the EU tried to bridge the differences between two groups: on the one hand Greece, Malta and Cyprus fear the consequences that it could have for its freighters to impose a cap of $65 per barrel; and for another Poland and the Baltics demand a tougher measure and with greater impact on the Kremlin, various diplomatic sources explained to EFE.

The ambassadors’ meeting lasted from early in the day until 9:30 p.m., when it ended without agreement. Now, Czech Republicas the rotating presidency of the EU, will try to find possible landing zones in bilateral contacts before bringing the ambassadors back together with a view to reaching the pact before the end of the week.

The G7 price cap on Russian gas does not directly affect the EU, which has already decided to ban purchases of Russian crude from December 5 (except for those from the pipeline that feeds Hungary), but it would harm the cargo ships that transport Moscow’s oilsome of which fly a Greek, Maltese or Cypriot flag.

In particular, the G7 cap would mean prohibit insurance and reinsuranceas well as other financial services, on all those ships that load Russian oil purchased at a price higher than the cap, which in practice would make the purchases themselves or their subsequent transport difficult.

For this reason, the trident formed by Greece, Cyprus and Malta are demanding a ceiling that is above the 65 dollars that the Twenty-seven had on the table, while Poland and the Baltics, following the hard line that they have maintained since the beginning of aggression, they believe that such a high cap would hardly hurt the Russian economy.

Thus, the disagreement between the members of the community club keeps for now blocked the sanction of the seven major world powers, which was proposed by the United States Secretary of the Treasury, Janet Yellento reduce Russia’s income from its crude exports and prevent the price of oil from rising further.

Speculations arose early this Wednesday about the possibility of the EU reaching a unanimous agreement that would allow the G7 to officially announce the sanction, pending decisions in Brussels, which lowered the price of Texas intermediate oil (WTI) at the opening of the markets.

The Government raises the budget for the Moves III Plan to 1,200 million

Escrivá assures that 285,000 families receive child support from the IMV