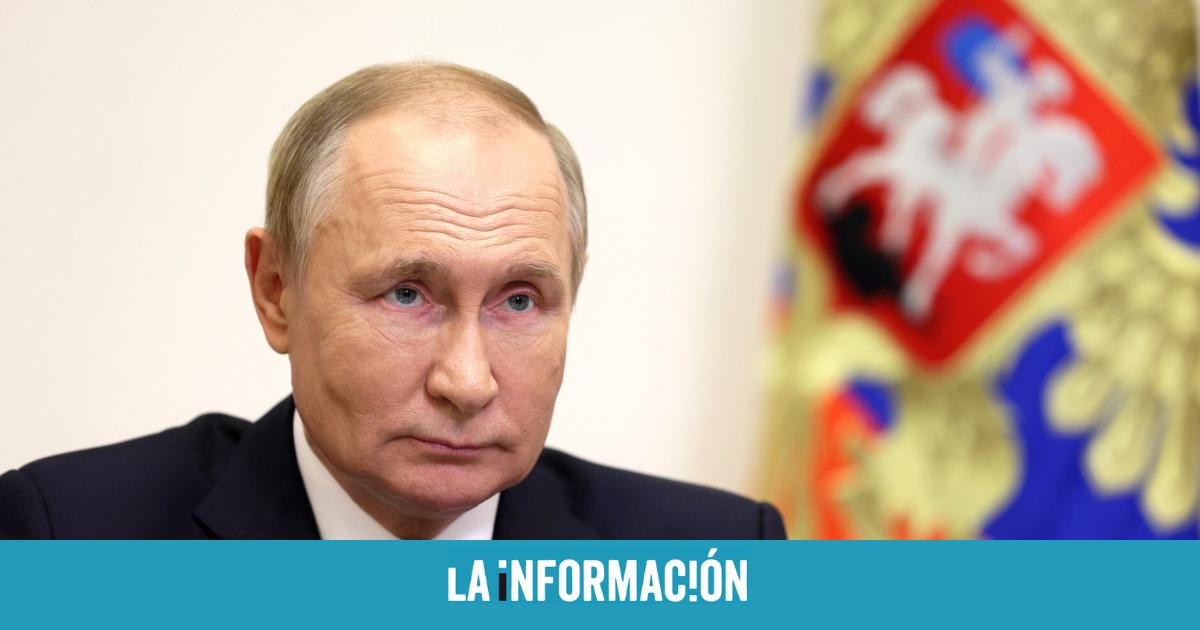 Seven and a half months after war broke out in Ukraine following Russia’s invasion, consumption of Russian gas by European countries has been reduced by up to four times. Thus, the President of the Government, Pedro Sánchez, has assured it during the public act in which he has participated in the city of Soria on the occasion of the 40th anniversary of the first socialist victory in 1982 and in which he has been accompanied by the secretary general of the PSOE of Castilla y León, Luis Tudanca.

There, the President of the Government recalled that the energy crisis It stems from Putin’s invasion of Ukraine, where the Russian president “uses energy as yet another weapon against Europe.” After cutting the offer to the countries that consumed Russian gas, Sánchez admits that this means “that its price rises” and this means that the countries most dependent on Russia have “had to look for new gas suppliers.” Before the start of the war in Ukraine, 40% of the gas consumed in Europe was imported from Russia, a figure that, according to Sánchez, “now it represents 10%, at most”.

For the President of the Government, this is the reason why many countries have had to go to the market to find other alternatives, which has also increased their price. In the case of Spain, he has valued the agreement reached with the ‘Iberian solution’ that will represent a saving of 2,900 million euros and that will generate a saving of 35% in the lower price than France or 50% compared to Germany.

In relation to energy prices, Sánchez stressed that Spain must continue betting for self-consumption through renewable energies. Thus, he has explained that, in the last four years of socialist government, The installed capacity of wind energy has been multiplied by twelve and photovoltaic by 142. So far this year, he clarified, the self-consumption capacity installed up to 2018 has multiplied by 12, compared to the previous PP government which, he recalled, approved a review of renewable energy contracts and launched a sun tax to “stop the process of democratization of energy”.