Hailey Bieber has become a hot topic on social media since she decided to speak out about her husband Justin Bieber’s controversial relationship with Selena Gomez.

Here’s everything you need to know.

Hailey Bieber recently sat down with the popular podcast “Call Her Daddy” with Alexandra Cooper for an interview. Although the podcast will be officially released on September 28th, a short interview trailer is out.

The 25-year-old model seems to have broken her silence on certain rumors about Justin Bieber’s public relationship with Selena Gomez.

Cooper also asks Bieber in the short clip: ‘How has being married to someone so popular changed your identity.’

Bieber replied, “How do I start?”

Additionally, Cooper immediately begins, “Your husband was involved in a very public relationship. People were obsessed with them [Justin and Selena] be together.’

She then asks: ‘Were you ever romantically involved with Justin at the same time as her?’

Meanwhile, the Arizona native responds, “Um… that’s so crazy I never talked about it.”

The video ends with Bieber saying, ‘A lot of hate and perpetuation comes from you stealing it.’ It’s about people knowing the truth because the truth exists.”

Justin Bieber started dating Selena Gomez in 2011. Since then, the duo has been in an on-off relationship for almost seven years.

However, Bieber and Gomez continued to rekindle in November 2017. However, in March 2018, the couple officially called it quits. 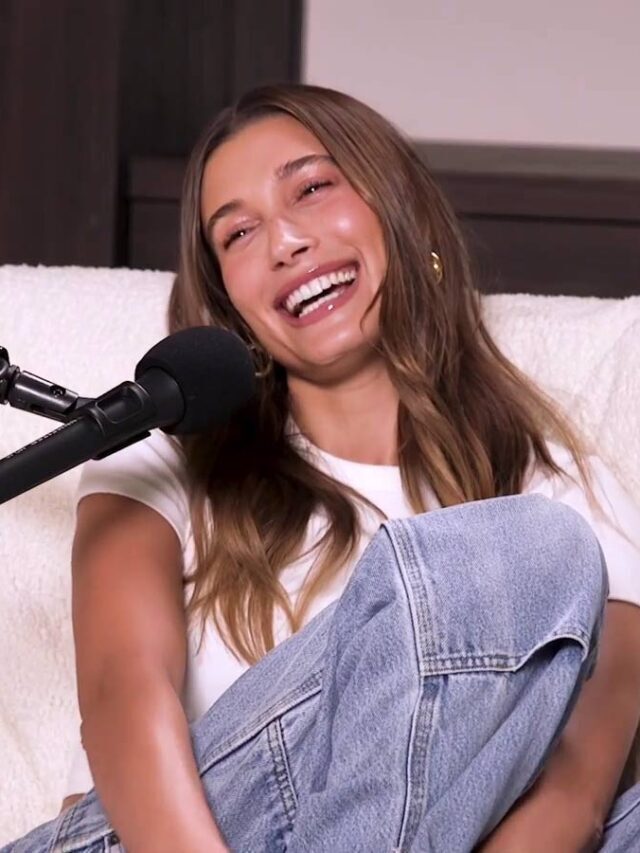 Many fans are looking forward to watching the entire podcast as it might reveal the feud between Hailey Bieber and Selena Gomez.

They took to social media to share their anticipation for the recent “Call Her Daddy” interview.

One fan wrote: ‘Excited to listen to this. But for someone who wants to overcome something, why would you come here to talk about it?’

Hailey Bieber to Discuss Her & Selena Gomez ‘Controversy’ on Call Her Daddy Podcast!

In addition, another chimed in and said, “I’ve never been so excited about anything.”

However, some social media users believe that Bieber is obsessed with Gomez.

One user commented: “She could be talking about anything but here she is talking about Selena. He thinks I’m possessed. Why isn’t she talking about her make-up brand causing people to have allergic reactions?’

Maddii is your typical nerd with an insatiable appetite for books. He loves a midnight snack.

Chris Tucker is not dead, comedian is alive and well in 2022

Latto opener for Lizzo‘s The Special Tour in Chicago