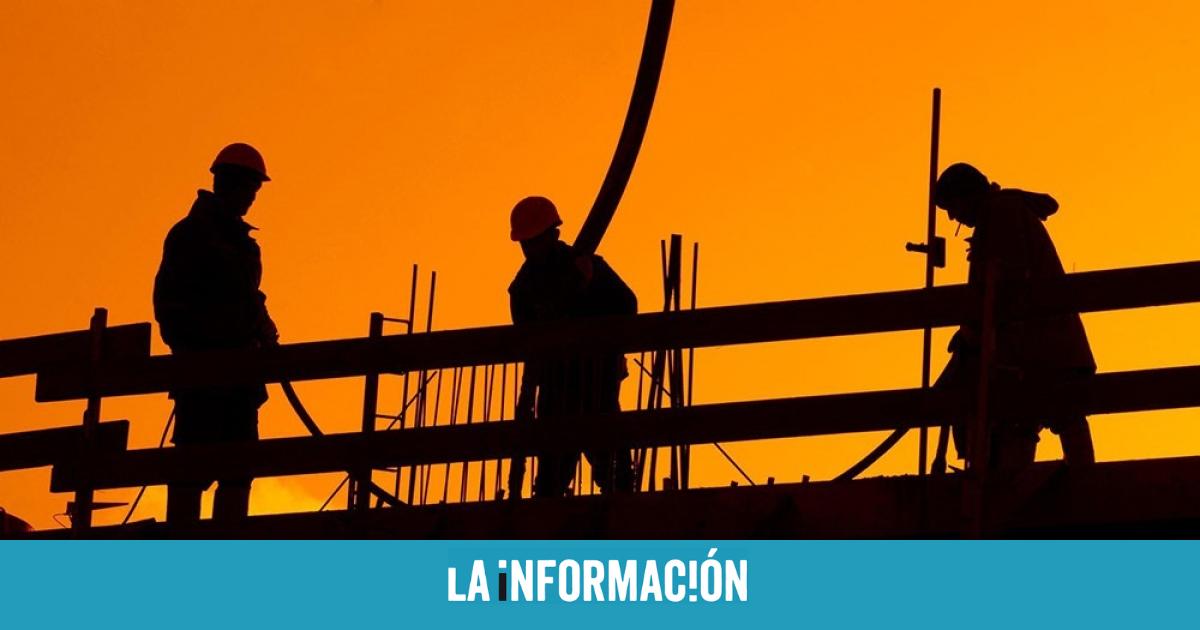 In the most extreme economic scenario, with a deep crisis – not just a technical recession– in which the GDP contracted by 1.3% accumulated until 2024 and the annual rate of inflation shot up to 20.6% in the same period, the real estate market would not collapse. This severe scenario would be triggered if energy prices rose much more than expected and the European Central Bank (ECB) was forced to step on the accelerator with more aggressive and rapid rate hikes, significantly tightening financial conditions. So much so that the 12-month Euribor climbed to 4.7% -from 2.811% to the one currently listed- and for the ten-year bond to yield 5.2% -today it pays interest around 3.1%-.

This stressed or severe scenario is the one that the Bank of Spain (BdE) has proposed in its Autumn Financial Stability Report to analyze how a worsening of the situation would affect the Spanish financial system as a whole. The regulator anticipates that in such a situation, the aggregate solvency of the sector would remain at “adequate levels” and also estimates that the house prices would fall by 2.7% between now and 2024in a context of a general loss of confidence and in which other assets that entail greater risk, such as equities, would fall by 36.1% in the same period.

“Housing prices fall relatively little, since the initial imbalance is small and it is assumed that they would be sustained by an inflationary environment,” the document points out. Gone are those times when the bursting of the bubble led real estate to lose an average of about 28% of its value between the peak recorded in 2007 and 2012 , when the embers of the financial crisis were added to the effects of the serious debt crisis -which forced, among other things, Spain to ask the European Commission to bail out the banks-.

Signs of cold… but not flu

According to the latest data available to the entity led by Pablo Hernández de Cos, the activity of the ‘brick’ and the prices still maintain high growth rates, although there are some signs of a slowdown that he hopes to be able to confirm with new information. From the point of view of the entity, it is expected that the increase in uncertainty, the reduction in real household income and the stricter financing conditions “slow down the expansionary evolution of this market in the coming quarters”.

The BdE has been closely monitoring the situation of the real estate market. Thus, he has observed how the indicators on imbalances in the prices of this market continue to show signs of overvaluation of which he has already been warning since mid-2021. These signs, he points out, “are still contained for the moment.” During the second quarter, prices increased by 8% in relation to the same period of the previous year – when between January and March they had increased by 8.5%. The slowdown can also be seen in operations, since purchases and sales went from increasing by nearly 20% year-on-year between April and June to 8 and 15% in July and August, respectively.

The price of materials goes down but there is no labor

Other analysts, such as those of BBVA Research, forecast a slight contraction in home sales for the next financial year, although the level of those that are closed will continue to be high. If the central scenario holds, prices will advance around 2%. As explained by its experts in the latest ‘Real Estate Observatory’ published by the entity, in the coming months the Spanish economy is facing a situation of lower growth, higher inflation and more restrictive monetary policy. This confluence of factors, which will require households to make a greater effort to buy a home, occurs in a context of lower financial burden for families than in the financial and housing crisis of 2008.

In the entity they foresee that the imbalance between supply and demand will soften in the coming months due to the lack of land, regulatory uncertainty and the rise in the price of raw materials, which could weigh down the second. However, they value how in recent months, the cost of some construction materials has begun to fall compared to the maximums reached throughout the first quarter of the year. In addition, the progressive reduction of bottlenecks and transport costs could also contribute to consolidate this reduction in the cost of materials. Of course, what has not been solved is the problem of shortage of specialized labor in the sector, as the salary data agreed in agreements would be showing.

The butane cylinder reviews its price and drops to 18.58 euros from this Tuesday