Kuo: Apple’s mixed reality headset could arrive in the spring

Apple’s mixed reality headset is coming this year, but don’t hold your breath just yet. Popular analyst Ming-Chi Kuo has confirmed his prediction that Apple AR/MR will arrive in the second quarter of 2023 or the third quarter of 2023.

Kuo’s recent research points to problems with drop testing of mechanical components and a lack of software development tools.

Kuo says that it is unlikely that Apple will release an AR/MR headset in January, and depending on how development is going, the announcement could be pushed to spring or even June’s WWDC conference. 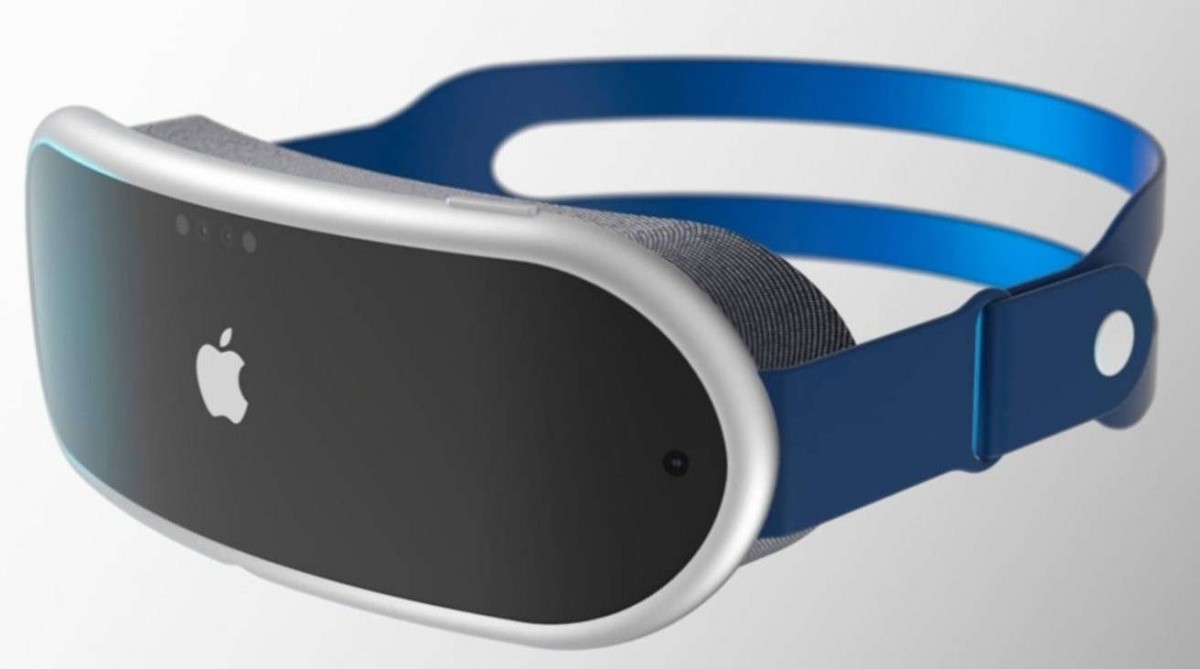 The storm leaves thousands in the dark

New plan will reduce border traffic, “I’ve been working on it since September 2021”

Snap’s revenue growth will further slow amid a tech slowdown