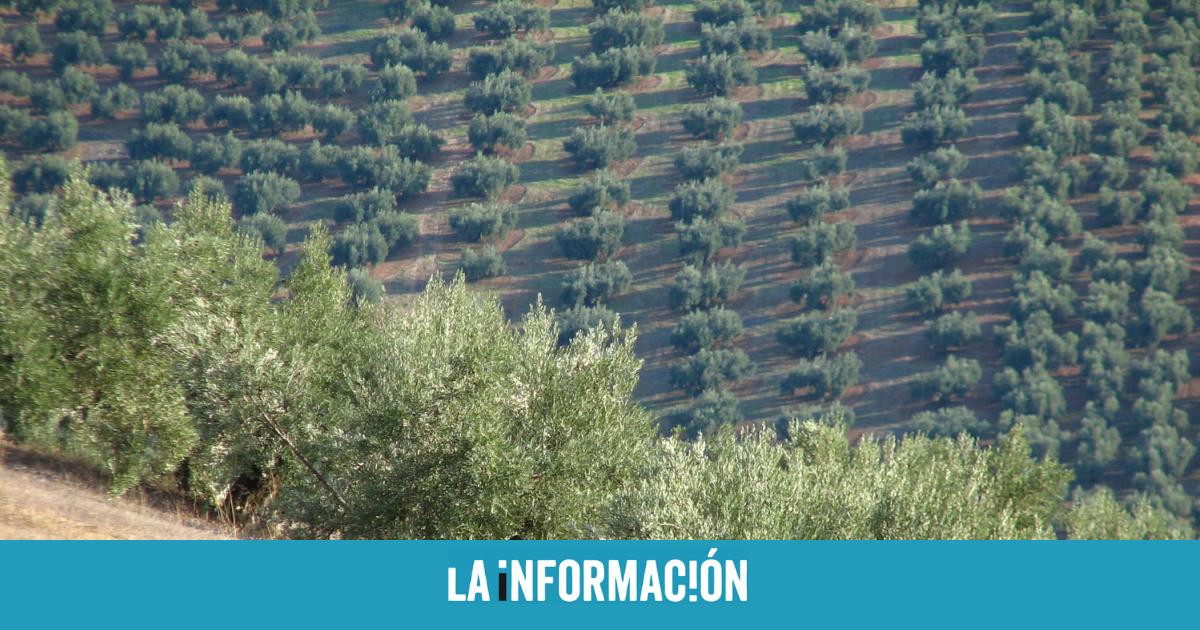 Spanish olive producers suffer this season the worst harvest of the century for mill olives and table olives. According to the Ministry of Agriculture, Fisheries and Food, the capacity for the olive oil campaign will barely be 780,000 tons compared to 1.5 million tons in the previous one. A decrease of almost 50%. But this is not the only ‘bad’ news for the Spanish countryside. The EU has just signed an agreement with Morocco whereby Brussels will transfer 115 million euros to Rabat for the North African country to plant, among other trees, 600,000 new olive trees.

This will increase its production of oil and table olives and it will be tough competition for Spain, but not only for our country but also for other members of the EU who are also producers such as Italy, Greece and Portugal. According to him International Olive Council, Morocco produced 200,000 tons of olive oil and 130,000 tons of table olives in the 2021/22 campaign. And since records began in 1990, olive yields in the country have steadily increased. Since last year, Morocco has ranked sixth in the world in the production of olive oil and table olives.

The agreement, for a value, as we say, of 115 million euros, is signed to support the agricultural and forestry sector of the North African country through the Tierra Verde program. These funds will be used to invest in food production, agricultural development and the protection of biodiversity.

The European Commission explains that the main objectives of the project are to develop a sustainable agricultural and forestry value chain in the country and to create jobs in an equitable manner. “Morocco just experienced the worst drought in 40 yearsthreatening the water and agricultural systems”, said Olivér Várhelyi, the European neighborhood and enlargement commissioner, in a statement collected by Olive Oil Times.

And among the benefited crops is the olive grove, given that by 2030 close to 600,000 olive trees of more than eight different varieties will be planted, which will make the country gain in volume of olive oil and table olive production. Moroccan olive oil exports by volume have doubled in the first eight months of 2022 compared to the previous year. According to the latest data from the Ministry of Agriculture, the total value of exports grew by 47%. According to Morocco, the countries of the European Union have been the main buyers of Moroccan olive oil, with an increase in sales of 220% in volume and 260%.

The measure approved by the European Commission has established a “jug of cold water” in the Spanish olive sector, which is facing, as we say, the worst harvest in recent decades. This support program for Morocco and its agriculture is a continuation of the one started in 2012 and already then, as now, the agricultural organization ASAJA Jaen He expressed his absolute disagreement. “It is not acceptable that, now that we are with the new CAP (Common Agrarian Policy) and with it we are risking the future of European agriculture, money continues to enter Morocco to promote its agriculture to the detriment of the European one”, they explain from the Jaen organization of ASAJA. At the same time that he laments that they are approved “departures for the plantation of olive trees in Moroccan lands when the sector is in Spain as it is and more so this year when a calamitous harvest is coming in which practically the entire harvest of the dryland olive grove has been lost”.

Pedro is an olive farmer from Jaén, from Villacarrillo, with several hectares of dryland olive groves. “This year the harvest is going to be very bad due to the drought and we will only be able to compensate somewhat for the losses due to the high price that oil will have due to the scarcity, but if with our money, that of our taxes, we are promoting that a country outside the EU, how is morocco I planted thousands of olive trees to compete with us, Well… It’s something incomprehensible. The logical thing is that the aid from Europe go to European farmers and more in years like the current one in which we are in great need of it ”, he sentenced.

Morocco has used this ‘aid’ from Brussels before, for example, to exploit tomato and melon plantations in Western Sahara (territory outside the trade agreement with the EU), which Morocco exploits and sells as its own to the European Union, “who turns a blind eye”, denounced by Spanish farmers, and that they compete harshly with Spanish products due to their low price.

Trade faces a new slowdown in the fight for its survival