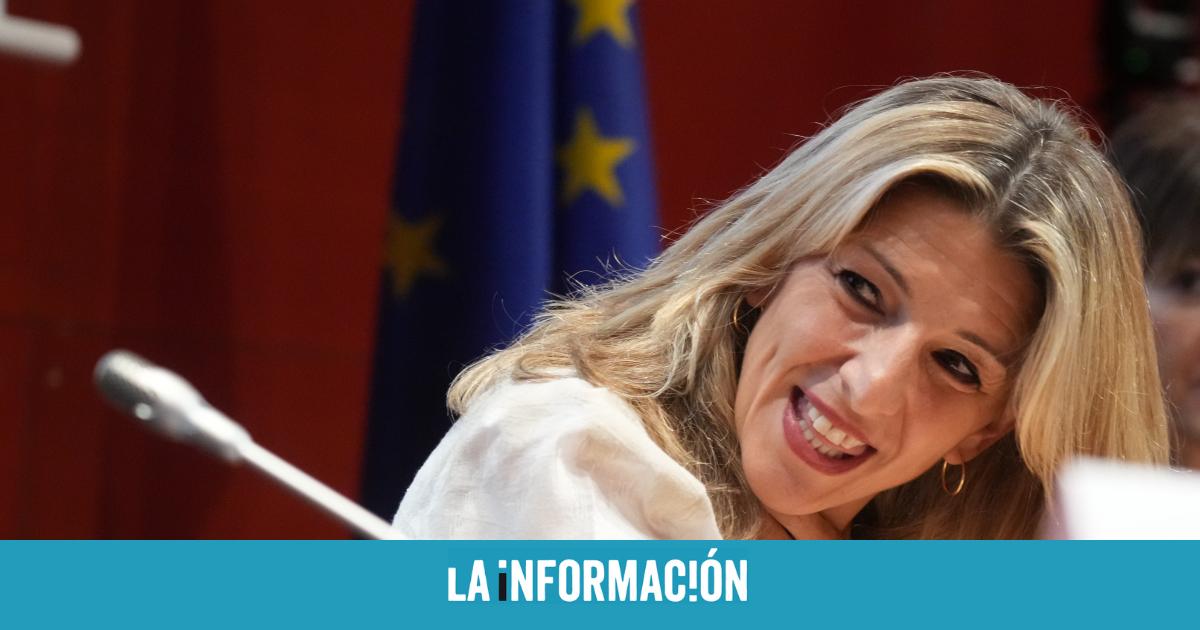 The initial permanent contracts have multiplied by four between January and October of this year to reach 4.7 million, of which 1.78 million were in the discontinuous fixed mode, thus assuming 38% of all permanent workers. According to the statistics of the Public State Employment Service (SEPE), in the same period last year, before the entry into force of the labor reform, 1,004,096 initial permanent contracts were signed in Spain, of which 171,496 permanent discontinuous .

Thus, the weight of this last modality has also risen sharply, representing almost 40% of the initial indefinite ones compared to 17% last year. Along with the initial contracts, in the first ten months of the year 1.2 million contracts were converted from other modalities to permanent, a figure that doubles the 645,285 of the same period a year earlier and consolidates permanent hiring in Spain in record numbers. .

Back to the initial indefinite ones of the first ten months of this year, 1.8 million were full-time and 1.1 million part-time, to which are added those 1.78 million discontinuous permanent ones. Altogether, these modalities accounted for 32% of the 14.4 million initial contracts signed until October, a percentage that was barely close to 7% a year ago.

The weight of the indefinite grows

The weight of permanent workers over the total number of agreements signed has been increasing month by month since the entry into force and only in October, according to the Ministry of Labor, these agreements accounted for almost half of all those signed.

From the figures accumulated up to October, and by sex, of those 4.7 million initial indefinite agreements, 2.6 million were signed by men and the remaining 2.1 million by women. In detail by type of contract, they signed more full-time, as well as discontinuous permanent and temporary conversions; while they sealed more part-time deals.

By age, the young people between 20 and 29 years They accounted for an important part of the initial indefinite, with 1.5 million in those age groups. And by sectors, services led the figures with 3.4 million, followed by agriculture, where 587,150 initial permanent contracts were signed; construction, with 419,682, and industry, with 302,217, in all cases multiplying last year’s figures.

these are the most expensive hours