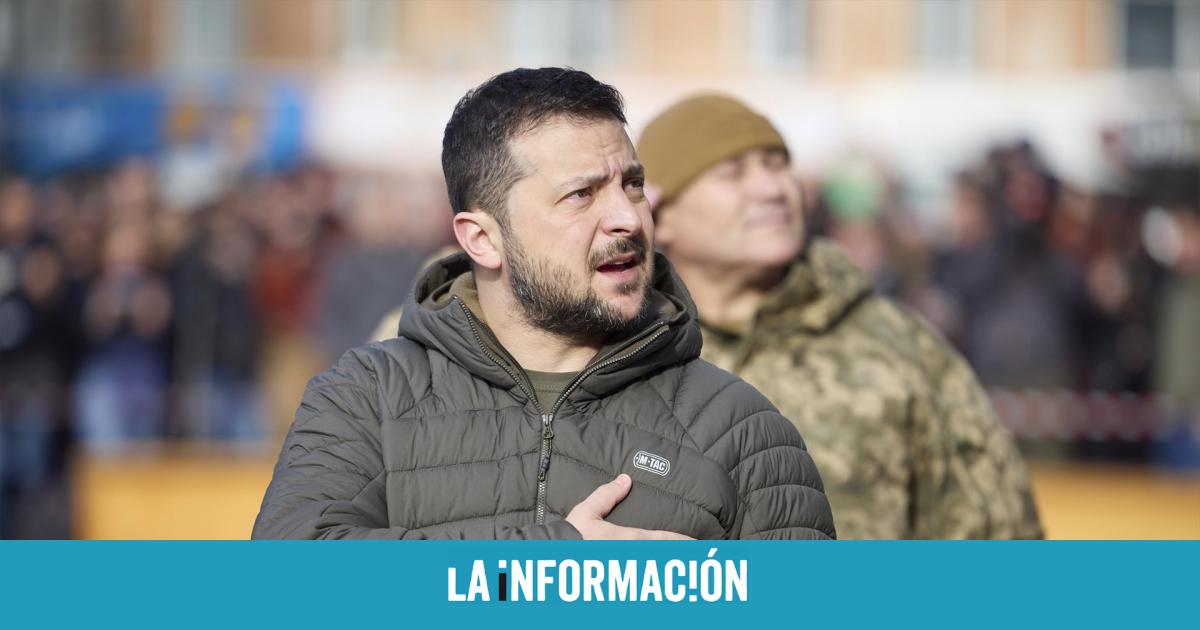 The Russian and Ukrainian governments have reached an agreement to extend the agreement reached in July for the grain export from Ukrainian ports, as confirmed by United Nationsshortly after kyiv confirmed that the parties had agreed to extend its validity for a period of 120 days.

“I applaud the agreement between all parties to maintain the Black Sea Grain Initiative for ease of navigation safe export of grain, foodstuffs and fertilizers from Ukraine,” said the UN Secretary General, Antonio Guterresin a statement published on the agency’s website.

“Both agreements signed in Istanbul three months ago are essential to lower food and fertilizer prices and avoid a global food crisis,” stressed Guterres, who argued that “the initiative demonstrates the importance of discreet diplomacy and finding multilateral solutions”.

Minutes earlier, the Minister of Infrastructure of Ukraine, Oleksander Kubrakov, had announced an extension of the agreement for 120 days. Thus, he said that “the decision has just been taken in Istanbul” and added that “the United Nations and Turkey continue as guarantors of the initiative.” The negotiations had intensified recently due to the expiration this Saturday of the current agreement.

In this sense, Kubrakov has revealed that kyiv had advocated extending the initiative “for at least a year” and include the port of Mikolaivwhile stressing that Ukraine “is waiting for a response”, without the Russian government having ruled on the announcements for the moment.

Kubrakov has defended that “Ukrainian agricultural exports continue to be an effective tool to deal with the global food crisis” and has stressed that since the entry into force of the agreement more than eleven million tons of products have been exported to 38 countries around the world.

“It is a significant amount, but it is not enough. The global market cannot replace Ukrainian agricultural products in the short term. At the same time, it is impossible to increase our food for the world,” the Ukrainian minister explained. “It is also important to ensure the effective operation of the Joint Coordination Center. We have presented proposals to solve existing problems. We must use all the export potential of our ports so that the world quickly receives the amounts of food it needs,” he concluded.

Russia and Ukraine signed an agreement on 22 July after the mediation by Turkey and the United Nations to unlock the export of grain and fertilizers, a pact that was briefly interrupted by Moscow’s accusations against kyiv for alleged threats to the corridor’s security. Finally, Moscow announced its return to the agreement after citing Ukrainian “guarantees”, although kyiv denied having made any concessions.