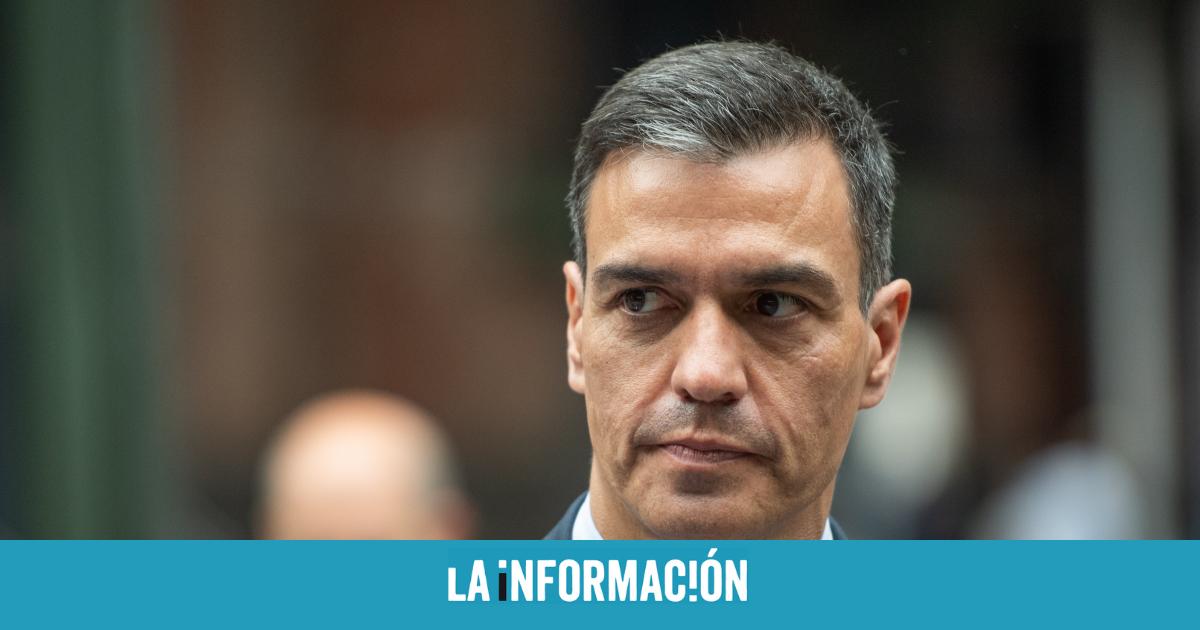 The Government tried to boost trade and business relations with Azerbaijan. A country condemned by the Congress of Deputies after a new aggression against Armenia last September, that left more than 200 dead. But in the midst of an energy crisis, any partner with gas can be useful. In fact, in recent months Brussels has increased its relationship with the Azeri government for the gas they store in Baku. A scenario that pushed the PSOE, urged by the Foreign Ministries, to take to Congress an international pact with Azerbaijan days before condemning its ferocious attack. Thus, parliamentary sources in Congress assure that the agreement was reached by the ministry headed by José Manuel Albares and not by the socialist parliamentary group.

The economic interests that Spain has with Azerbaijan are not trivial. Thus, one of the great works of the Azeris, such as the TAP gas pipeline (which links their fields in the Caspian Sea with Italy), maintains a direct relationship with Spain. This tube, which began commercial operations in the summer of 2020 and is 878 km long, has among its main shareholders the Spanish company Enagas, with 16%. The rest of the companies that complete the shareholding are BP (20%), SOCAR (20%), Snam (20%), Fluxys (19%) and Axpo (5%).

From the socialist parliamentary group, his vision is clear: “In the agreement with Azerbaijan we are not talking about the conflict. We are talking about international agreements, which are the instruments that allow in a global world -where there are no stagnant relations- regulate, improve and give guarantees to citizens and companies in economic, commercial or security relations. That is why I ask that we differentiate agreements from opinions on specific conflicts.”

On July 18, the EU closed an agreement with Azerbaijan to double the gas supply until 2027. “This is an important supply route for the EU that currently supplies 8.1 billion cubic meters of gas per year. We will expand its capacity to 20,000 million cubic meters per year in the coming years”, the president of the European Commission, Urusula von der Leyen, pointed out a few months ago. The memorandum of understanding signed will entail the expansion of the southern gas corridor, which has been connecting Azerbaijan with the Western Balkans since 2011, and includes the gas pipeline transadriatic.

The Executive continues with its plan of diversify gas sources after the diplomatic shift in North Africa, which caused relations with Algeria, which was our main supplier of hydrocarbons, to deteriorate and after Russia’s continuous threats to cut off gas supplies. Although on the latter, Spain maintains an agreement until 2043 to receive gas through methane tankers.

The proposal caused almost the entire parliamentary opposition arch to reject it: from Bildu to Vox. However, the government’s coalition partners, United We Can, abstained. “It’s nonsense. Azerbaijan is an aggressor, corrupt and oppressive regime, plagued by political prisoners,” said Bildu deputy Jon Iñarritu. From ERC they made the government ugly “silent in the face of aggression against Armenia and Nagorno-Karabakh” and criticized “agreeing with something as barbaric as the Armenian genocide.”

“We have complied with all the agreements”