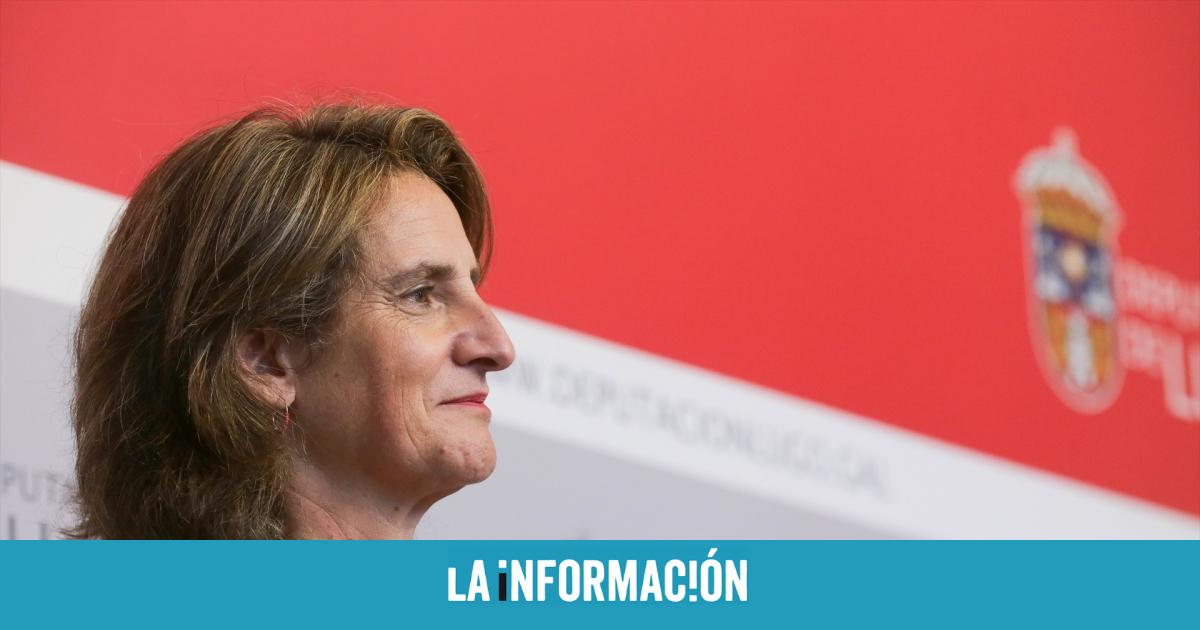 Spain was the only major European economy that saw his electricity bill reduced in October, specifically 15.4% compared to the previous year, in a context marked by the energy crisis suffered by the continent after the Russian invasion of Ukraine, according to Eurostat. The data published this Thursday by the European Statistical Office show that the electricity bill in Spain was the only one of the great European powers that fell compared to the same month of the previous year, after having marked year-on-year increases in up 108% in recent months.

In this sense, the Eurostat figures coincide with the data collected by EFE, which they throw an invoice of 74 euros in the month of October for an average consumer covered by the regulated tariff or PVPC -with a contracted power of 4.4 kilowatts and a monthly consumption of 250 kilowatt hours (KWh)-, compared to 85 euros a year ago, the lowest price since September 2021.

Apart from Spain, the only community partner that managed to lower its bill in the last month was the Czech Republic, with a decrease of 38.2%, while in Malta it remained unchanged. Compared with the large European economies, Italy once again suffered the highest rise in electricity, with an increase of 199%, triple that of a year ago, followed by Germany (26%) and France (8.8% ).

Behind this drop is the falling price of gas in international markets, which in October stood at the lowest levels since the war in Ukraine began, causing the so-called “gas cap” not apply for 10 consecutive days when the maximum price set by the Government is exceeded (40 euros/MWh).

In this sense, the cap on gas, which during the hottest months has made it possible to contain light scaling more than 20%in October it was only able to lower the wholesale price of electricity by 2% -163 euros/MWh with a cap compared to 167 euros/MWh without a cap-.

Although the last month has not had a great influence on the price of electricity, since it came into force on June 15 the cap has contained the escalation by 15%, placing the average value since then at 230 euros/MWh, compared to the 269 that would have been paid without this mechanism and 373 from Italy, 335 from France and 291 from Germany.

The energy tax will exclude regulated and international business