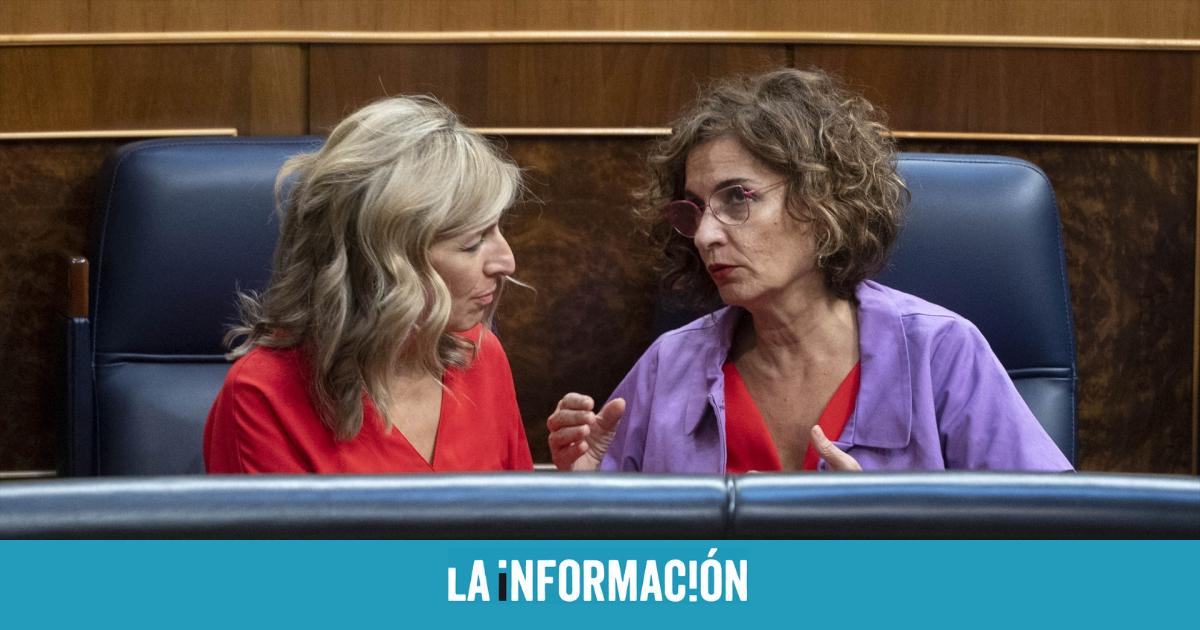 The pension reform launched by the Minister of Inclusion, Social Security and Migration, Jose Luis Escriva, seeks to provide sustainability to the system and a reduction in spending, but there are still retirement models that break this attempt to save. This is the case of the Passive Classes, a system in extinction, which despite everything still welcomes 416,000 civil retirees with pensions envied by the salaried and self-employed retirees included in Social Security. A review of the latest statistics, which coincide in date, shows that the pension of the workers of the General Regime it is very far from that of retired officials.

Thus, the average benefit of an official included in Passive Classeswho can retire up to five years earlier than one of the Social Security, sum 2,319 euros on average compared to just over 1,405 of a retiree of the General Regime. The difference, of more than 900 euros, has to do with professional careers and, in the case of civil servants, the absence of contribution gaps, common among salaried workers, that contributes to those important pensions. More stable and higher salaries lead to a situation that creates discomfort.

Despite the huge gap that still persists, this has been lowered in recent years, since it exceeded 80% just a decade ago -1,122 euros compared to 2,021-. The cut, still timid, has been caused by the landing of the wage earners of the ‘baby boom’ generation in the pension system, with salaries higher than those of their parents and with long contribution careers, and above all because the basic salary, supplements and trienniums of civil servants, according to level and scale, is set by the General State Budgets ( PGE) and has been virtually frozen for the last few years. The 2011 pension reform has largely contributed to widening this gap, but it will be the one underway now that settles it definitively.

The Passive Class Regime it is a system in extinction, although its total disappearance is going to be slow. Your benefits will not be affected by the minister’s reform Jose Luis Escriva, something that will happen with Social Security, which will be considerably reduced if they occur in advance. Nor will they suffer the impact of the Intergenerational Equity Factora mechanism that will replace the Sustainability Factor of the Popular Party, and that will take into account life expectancy and that, predictably, will affect the ‘boomers’ of the private sector.

Which officials are Passive Classes

This generated uncertainty has meant that in recent months the rate of withdrawals among officials has skyrocketed, to the point where only in the six months of 2022 have they retired. almost the same as in all of 2021 and more than those who made them in 2020, in 2019 and in 2018. With payrolls, on average, higher than in the private sector, their benefits -military, civil, family…- are higher and to pay them each month they are necessary 1,313.7 million euros for 14 payments. In the case of civil servants of the new legislation (1985) and incorporated into the Management Before 2011, his payroll already amounts to almost 949 million each month.

The facilities offered by the law to retire at an early age and a significant aging of the public workforce, which entered the Administration mainly in the mid-1980s, explains the increase in the number of retirees from the public sector and the amount necessary to make the payment of their payroll. The aging of the public Template, in which more than one million troops -of the current 2.6 million- are between 50 and 59 years old and in which areas such as Social Security they have workers who are on average 56 years old, is determining this barrage of retirements. Until 2025, the administrations will lose almost 331,000 employees after reaching retirement age and close to 900,000 in the next decade, the majority baby boom officials.