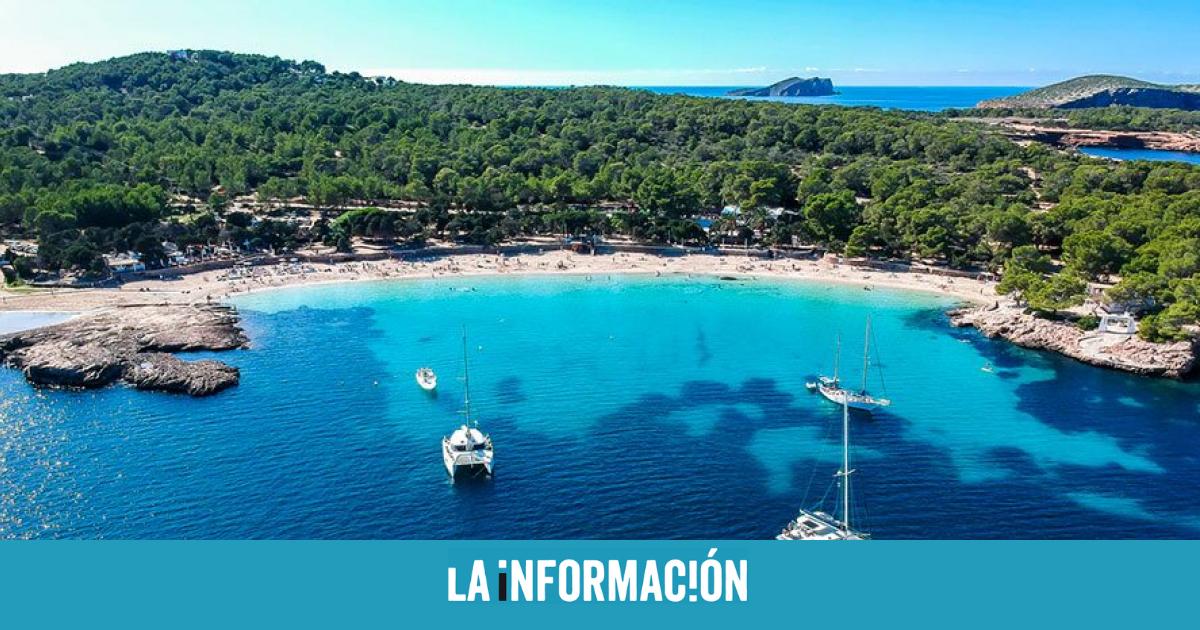 If it goes ahead, the initiative that the Balearic Parliament approved last week to limit the purchase of homes to non-residents or those who have lived in the archipelago for less than five years would collide squarely with European law and with the Spanish Constitution. The proposal, raised by the regionalists of El Pi, has reopened the debate on the lack of affordable housing in the islands (both for purchase and for rent) and on viable measures to try to curb environmental pressure and overpopulation on the islands.

In 2013 the Government of Mariano Rajoy carried out Law 14/2013, of September 27, to support entrepreneurs and their internationalization, according to which non-EU foreigners can obtain residence in Spain if they acquire a home in the national territory – obtain a two-year renewable residence permit – provided that the real estate investment reaches at least 500,000 euros. The measure that the Balearic Islands has put on the table goes further, since it proposes limiting the acquisition of real estate to those who have not resided on the islands for at least five years.

Sources from the Ministry of Transport, Mobility and Urban Agenda see it as very difficult for an initiative of this type to be admitted in the community sphere, where govern the principle of freedom of movement and residence, and the right to private property -which includes the free disposal of goods-, which incorporates the charter of fundamental rights of the European Union. For all these reasons, there are doubts about the fit that a measure of this type could have in the European framework.

Currently, there are several exceptions in Denmark, the Aland Islands of Finland and in Malta, because this point was specifically negotiated when these countries joined the Union and was, in fact, incorporated into their respective treaties. The same sources emphasize that in case of limiting the purchase also to citizens of the rest of Spain not resident in the Balearic Islandsthe autonomous norm would face “similar problems” in its fit with the Constitution.

Foreign buyers have taken over much of the island real estate market. Specifically, they represented 37% of total operations that were closed in the islands in the first half of the year, compared to an average of 17% in the whole of Spain. According to data from the Register published by the Balearic Islands Statistics Institute (Ibestat) the percentage of foreign population exceeded 18.78% last yearwith 220,297 registered international residents, the vast majority in Mallorca.

If tourist activity contributes around 40% to the GDP of the Balearic Islands, the real estate sector has a weight of around 20%, which, according to KPMG, makes this activity the second most relevant for the islands. Hence, the companies in the sector fear that a measure of this type could cause a cooling of activity in the medium term. In the short term, fear is another, since experts fear that a “call effect” will occur during the time that the measure is under study.

The contribution of foreign buyers represents more than half of the increase in total sales in the archipelago, so an initiative of this type would also have an impact on the island real estate market. In their case, they have greater bargaining power than the local population which, added to the decoupling between a growing demand and a very scarce supply, has contributed to skyrocketing property prices in the Balearic Islands, the region with the highest increase in property prices housing between April and June, both in quarterly terms (2.9%) and in interannual terms (10.9%), according to figures recently released by the National Institute of Statistics.

Foreclosures fall 14% to their lowest level in two years