The design of the gas cap produced savings of 5,660 million in three months 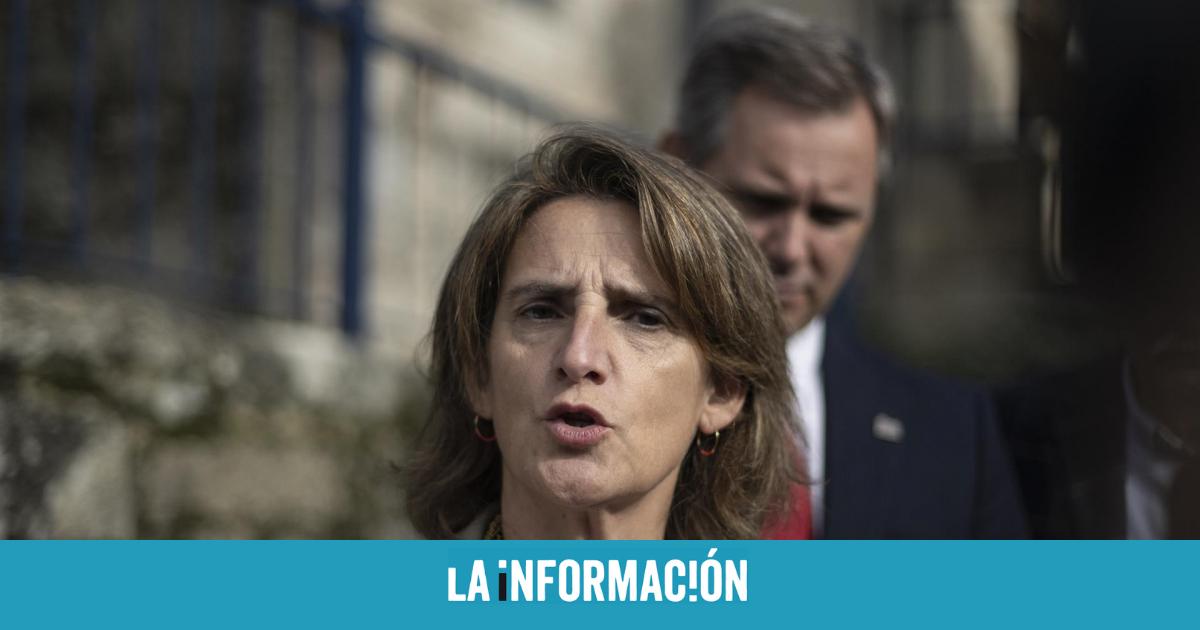 Spaniards would have saved 5,660 million euros on their electricity bills since the Iberian exception came into force and until September 30. This is the result of a study carried out by mibgas, responsible for the organized gas market in Spain and Portugal. This analysis allows quantifying the economic impact of the cap on gas designed by the Government to deal with the volatility of the European electricity market, a situation derived from the cut off of natural gas from Russia.

The analysis takes data on national gas demand from June 15 – the date on which the Iberian exception negotiated by the Executive with the European Commission was launched – and September 30. In it he compares the cost of this claim referenced to the PVB index set by Mibgas for Spain and Portugal instead of the Dutch TTF, considered the reference indicator throughout the European continent. In recent months, the latter has been much more volatile and has set much higher prices, up to 800 euros per megawatt hour (MWh) on certain summer days compared to 300 euros/MWh that have been reached in Spain.

In this way, it evaluates the total cost of the non-exempt demand of the Spanish electricity system taking into account the application or not of the gas cap. The difference between both values ​​represents the total savings on the electricity bill for all of Spain. Choose the Iberian PVB as an indicator compared to the marginal value that the market automatically set, has meant a savings in the market of 2,840 million euros.

Mibgas adds to this calculation the extra cost that referencing the Iberian exception to the TTF, something that would have generated an extra cost of 2,820 million euros to the overall bill of Spanish consumers. Both amounts confirm the competitiveness of the Iberian gas market, which has presented a lower price level than the markets of other European countries such as Italy, France or Germany, all of them referenced to the Dutch indicator.

The EU seeks a new benchmark for gas

The exceptional situation of gas prices in Europe derived from the closure of supplies from Russia has forced the European Commission to admit the deficiencies of their energy markets, highly dependent on Russian gas. For this reason, Brussels is studying the creation of a new indicator that replaces the TTF as reference for gas purchases after considering that it does not faithfully represent the situation of the warehouses or the market.

For its design, the Commission has launched a working group that is studying the performance of other indices closer to the new gas mixwhere he liquefied natural gas (LNG) has gained special importance. Some of these indicators could be Mibgas’ own PVB, which is only based on transactions between physical assets and does not include financial derivatives, or the JKMa benchmark in Asian markets.

The Mibgas study also includes the calculation that would have meant taking this Asian indicator as a reference, although it only affects LNG, which today accounts for two thirds of the total gas consumed in Spain. The same demand referenced to JKMwould have generated a extra cost for consumers of 560 million eurosgiven its lower price compared to the TTF, but which is assumed to be very far from the situation of the European gas market because it represents distant geographies.

The comparison is also transferred to the gas market once the data on the national demand for this hydrocarbon has been taken. Taking into account the prices of the overnight PVB index published by Mibgas, the total cost of gas consumed in Spain during these three and a half months amounted to 13,707 million euros, compared to the 19,195 million that would have been paid if it had been referenced to the TTF. The difference between the two, 5,488 million, is therefore the savings for the Spanish gas market.

Three cheap smart thermostats to control the temperature at home