The EU raises a maximum cap on gas of 275 euros, seven times the Spanish limit 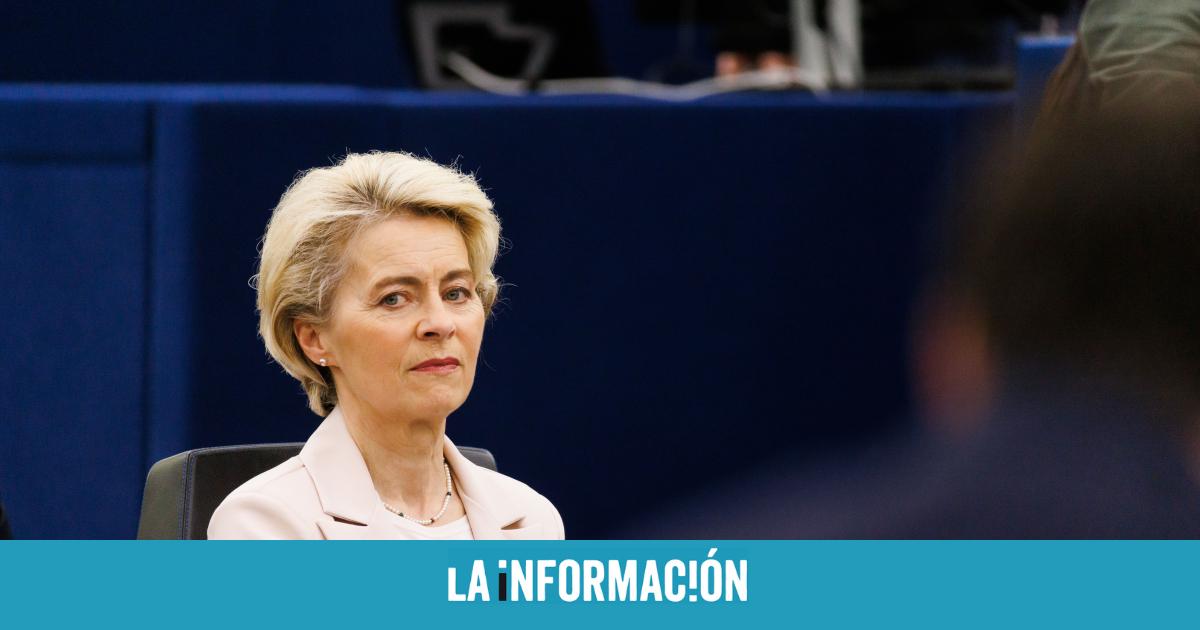 The European Commission has presented a legal proposal to create an emergency cap on the price of gas in the TTF futures market that the Twenty-seven will debate this Thursday at an extraordinary energy council in Brussels and that would begin to work on January 1, 2023. The cap will be activated if two conditions are met: that the price of gas futures in the one-month TTF exceed 275 euros per megawatt per hour (MWh) for two weeks and that this increase shows a divergence of more than 58 euros with respect to the reference price of liquefied natural gas (LNG) for ten consecutive days.

“It is not an intervention to fix market prices at an artificially low price. It is a last resort mechanism to prevent price levels excessive prices not aligned with global prices“, declared the European Commissioner for Energy, Kadri Simson, at a press conference. The cap takes last August as a reference, when the EU countries rushed to buy gas to fill their tanks before winter and the TTF set a record of 349 euros per MWh. Now it has fallen to 116 euros per MWh, still far from the 15 euros of two years ago. In any case, this exceptional reference is seven times above the Iberian exception, which sets a maximum of 40 euros during the first six months.

More than fifteen capitals, including Spain, France, Greece, Poland, Slovenia or Belgium, have been demanding this line of action for months to mitigate prices, a path that Germany and the Netherlands reject, especially, and to which Brussels is also very reluctant. In the absence of radical and effective measures to appease the energy price crisis by the Commission, several Member States had threatened to block the texts that are expected to be approved without major problems at the ministerial meeting on Thursday if Brussels does not first He was putting a proposal for intervention on the table, European and diplomatic sources explain.

The Commission has circulated several reflection documents, but a proposal with the vocation of law did not arrive. And the “interventionist” countries were willing to paralyze the regulations on joint gas purchases, energy solidarity or acceleration of renewable energy permits so that Brussels would react. Finally, the community executive gave birth last week the outlines of his idea, which has now been transformed into a legislative initiative with “a significant number of safeguards.” The mechanism acts on futures one month from the TTF, a reference for the prices of gas that is imported by pipeline in central-northern Europe but that affects all purchases in the EU.

In addition to the aforementioned price and divergence conditions, authorization from various institutions would be required for it to be activated. If the Agency for Cooperation of Energy Regulators (ACER) sees that the conditions are met, it would inform the Commission, the European Central Bank (ECB) and the European Financial Markets Authority (ESMA), which would verify that there is no risk to security of supply or to the stability of the financial market.

This requirement did not appear in the informal document that the community authorities raised last week with the bases of the instrument and is a one more gesture to be accepted by Berlin and The Hague. Once in operation, the cap would be deactivated if the aforementioned conditions were no longer met and also includes a “robust suspension clause” that allows the Commission to neutralize it “in minutes” if something goes wrong.

It is a mechanism designed so that it never has to be used and with sufficient safeguards for countries reluctant to intervene in the market to compromise for fear that producers will stop selling gas to the EU, the sources add. It wouldn’t even have been activated during the spike last August, because it did not exceed that threshold of 275 euros for two consecutive weeks. Before knowing the figure of the cap, diplomatic sources in favor of a cap on gas pointed out that it would not make sense to set it above 200 euros. In addition, the proposed system would not affect unorganized markets (Over the counter or OTC, in English) as “so you have a little bit of flexibility” and there is always a chance to buy a cargo of gas if the need is pressing.

PP, ERC and PDeCAT support mortgage aid and Podemos asks to expand it