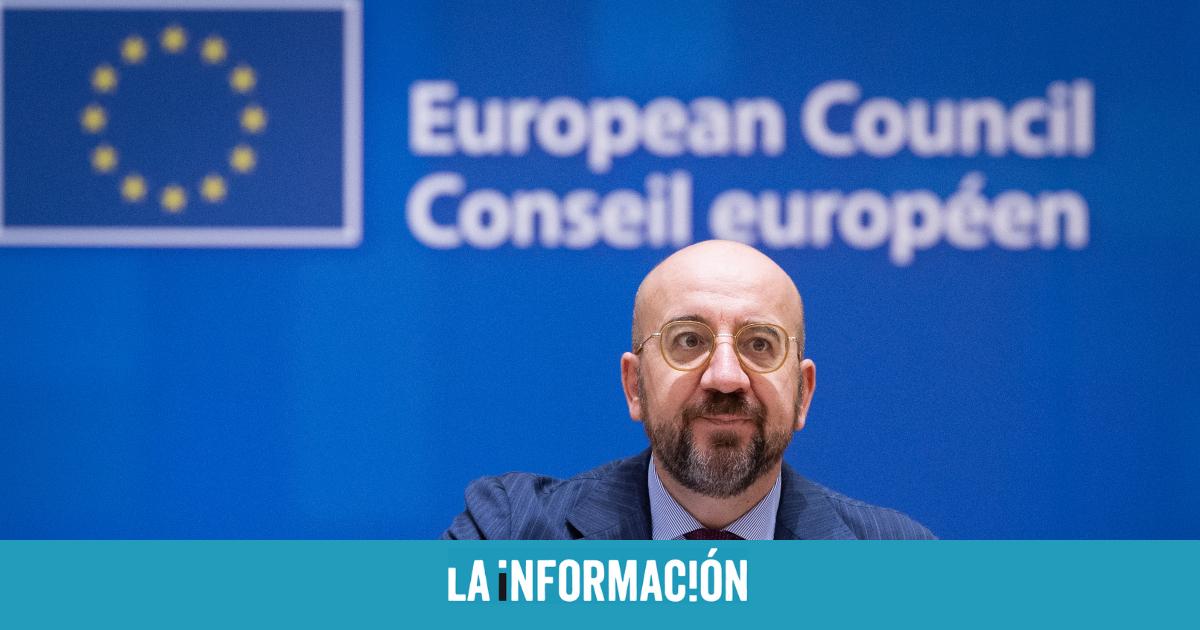 The President of the European Council, Charles Michel, and the President of the European Commission, Ursula von der Leyen, assured this Friday that the price of gas is already falling as a result of the agreement that the leaders reached this Thursday to work on “urgent” measures that lowers the electricity bill. “It is an extremely important agreement, with immediate effect because we have been able to verify in the last few hours a significant drop in prices“, said the former Belgian prime minister at the press conference after the summit of heads of state and government of the EU.

The head of the Community Executive also highlighted in the same appearance that “there is still a lot of work ahead” to file off the “huge” energy package agreed by the Twenty-seven, but the “first effects” that are glimpsed with the “fall” in the price of gas this Friday. The benchmark TTF Dutch index points to a drop of around 7% in the price of hydrocarbons, from 124 euros per megawatt/hour (MWh) at the beginning of this Friday’s session to 115 euros at the end of the second day of the summit. The fall, however, is in line with the trend observed since the end of August, when the price of gas reached a peak of almost 350 euros MWh, which represents a 67% drop in the last two months.

Von der Leyen stressed, in any case, that a price of gas like the current “is still very high”but this fall since August shows that “the combination of several instruments is the right way” to respond to an “extremely high” price that derives from “speculation and manipulation” by Russia.

“You can see prices going up when President (Vladimir) Putin says something, but when we fight hard against this by diversifying, filling reserves or saving energy, the market calms down again and prices fall again,” explained the German. Against this, Brussels proposed on Thursday a “dynamic” cap to the price of gas within the TTF on which the leaders agreed to continue working in the coming weeks, as well as to develop an alternative reference index that “better reflects the market taking into account the large amounts of liquefied natural gas that we now have”.

The pact of European leaders also calls for exploring a mechanism inspired by the Iberian model that limits the effect of gas on the price of electricity, but Von der Leyen recalled that at this point there are still some “challenges” to resolve, such as distribute compensation payment to gas plants between Member States or prevent the flow of cheap electricity to neighbors such as the United Kingdom or Switzerland. Added to these two systems is the agreement to buy part of the gas jointly next spring and also the debate on whether additional funds are necessary to finance a coordinated response to the energy crisis that prevents the fragmentation of the single market.

On this point, Von der Leyen stressed that the RepowerEU program contemplates the disbursement of up to 300,000 million euros for the construction of infrastructure and interconnections and to accelerate the deployment of renewable energies that the bloc needs “desperately” now and in the future. “There is a reflection on whether it is necessary to reinforce the RepowerEU and increase the amount of support for these investments. For that we have to do now a needs analysis and have clear facts and figures for those who have to make the decision,” he said.