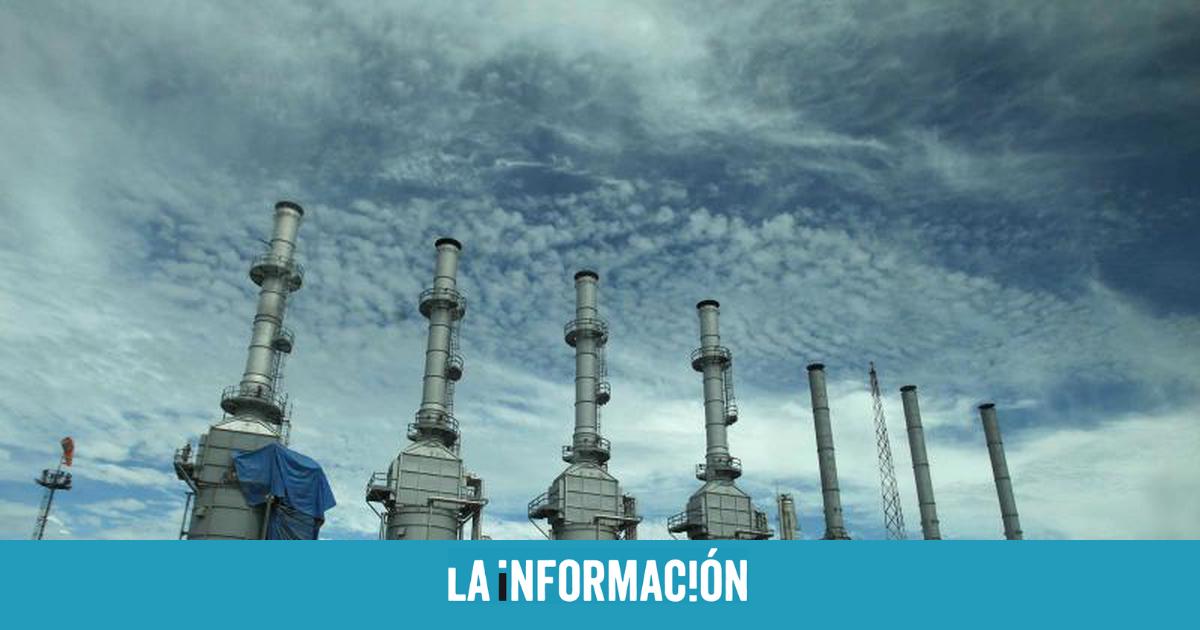 Gas registers its minimum prices for 2022 this week despite Russian supply cuts, breaking all government and expert forecasts. The matter that has conditioned the post-pandemic recovery stage in Europe is experiencing an almost exceptional situation these days. Today it is paid in Spain and Portugal to a price lower than the level of 40 euros megawatt-hour that was established to design the cap on gas. Specifically, at €33.06/MWhvalue not seen since before Russia cut its shipments to the Old Continent and decided to invade Ukraine.

This situation does not only affect the energy island that is the Iberian Peninsula, but also the main European economies are registering derisory prices these days. The United Kingdom paid gas yesterday at 9.01 euros/MWh, France at 14.51 euros/MWh or the Netherlands at 69.51 euros/MWh. The latter is the country that sets the reference value for the entire continent and that Brussels now wants to stop considering as such so that it does not infect the economy. Futures are also down substantially and in Spain today, natural gas is traded one month ahead at a price of 64.60 euros/MWh, a value that amounts to 118 euros/MWh for the Dutch TTF. Just a month ago this value far exceeded 200 euros.

This situation has been reached by a accumulation of factors Although they cannot be considered unexpected, they are surprising when compared to the pessimism that the high European institutions have been proclaiming. The good weather that has extended the summer in the south of the continent, the forecast of a relatively warm winter and the extremely high level of gas reserves in Spain, which has its full storage, are the reasons that have influenced this drop in prices, to which must be added the drastic reduction in gas consumption by the industrial sector.

The demand for gas by industry and households fell by 38.5% in September compared to the same month of the previous year, a drop that had already been accentuating since March and that has its origin in the increase in prices. The Government, on the other hand, blames this fall on citizen awareness, the promotion of energy saving or efficiency aid framed in the Recovery Plan. All this while highlighting the “dynamism” of the manufacturing industry, which has managed to maintain its production levels throughout the year.

Several of the large gas-consuming industries have already announced occasional stoppages in production because many of their contracts are referenced to the TTF and they could not face their increases. Others have taken advantage of these periods to advance or carry out material repairs that were pending. This, together with the drop in production due to the drop in international demand, has made the IGIC -the index that evaluates consumption in large industry- a decrease of 40.8% year-on-year is recordedwith large decreases in the industries dedicated to refining (-30%) and electricity (-19.7%).

Veronica Rivierepresident of the association GasIndustrial, considers that in Spain there is not a problem of security of supply, but of price, which affects the competitiveness of companies. “You cannot transfer these high costs to the final product because you lose competitiveness. In the case of exporting companies, how are they going to sell to the US or Asia if they have much more competitive gas prices? This is destroying the markets,” secure the information.

The forecasts of Enagas They set the reduction in national demand at 13% for November and 3% for December in their average scenario. The manager of the Spanish gas network considers that in the coming months households will use less gas, but not the industry that uses it to generate electricity, since it will have to compensate for a lower availability of hydro and cogeneration while increasing exports to other countries .

Rivière considers that the price volatility does not allow to make predictions on the future price of gas: “The market is reacting to a new fundamental that has never occurred before. It is no longer just a market based on supply and demand, now there is a component that conditions everything, which is the energy war that Russia is waging with Europe”. This reason, together with the confidentiality of industrial contracts, makes it impossible to know if the TTF has ceased to be the reference value for gas. Until Brussels changes it, and even de jurewill continue to act as such.