The fiscal crusade against large estates displaces savings to Portugal 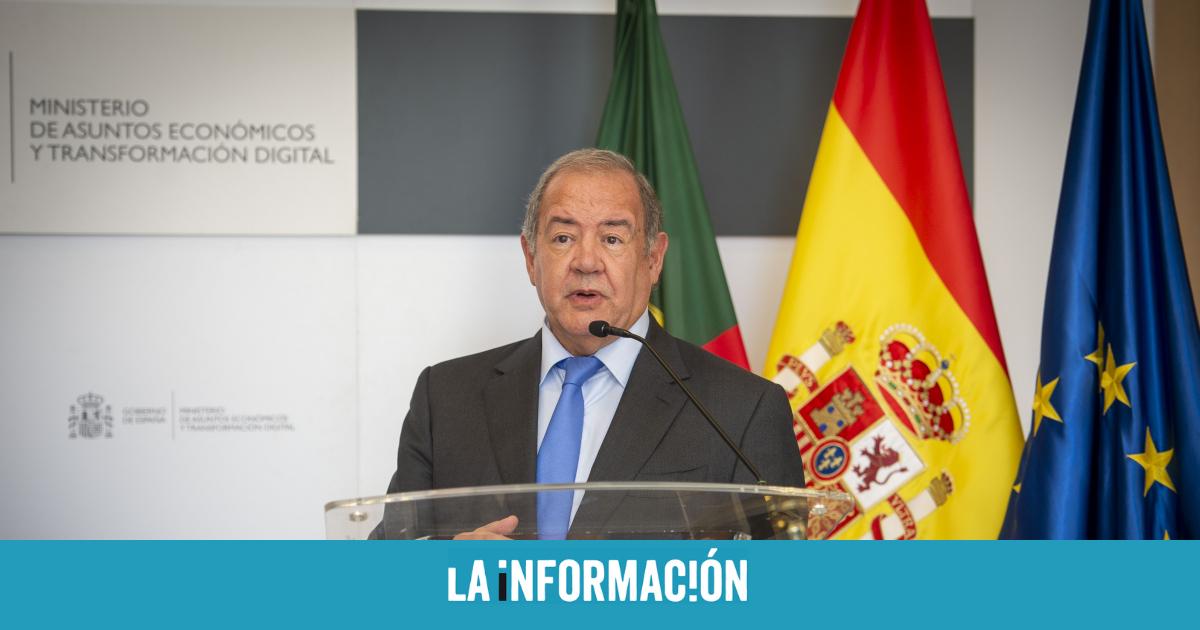 Far from calming down, the fiscal struggle between autonomous communities and between these administrations and the State is still very active seven months before the municipal and regional elections. Madrid has once again joined this dispute by approving on Wednesday the deflation of the regional personal income tax rate. Andalusia or Murcia came before, with the announcement of the elimination of the Wealth Tax in 2023, or the Valencian Community with the reduction in rent for those who enter less than 60,000 euros a year. The Ministry of Finance presented its own tax proposal that included reductions for the lowest incomes (up to 21,000 euros) and for SMEs with incomes of less than one million euros, as well as some specific measures aimed at large taxpayers.

Measures, such as the solidarity tax on large fortunes -which will be applied only in 2023 and 2024 and will levy between 1.7% and 3.5% on taxpayers with a net wealth of more than 3 million euros-, such as the limitation to 50% in the compensation of losses of the subsidiaries of groups consolidated in Companies; such as the increase of one point, up to 27%, of the taxation of capital income of more than 200,000 euros and that of two points, up to 28%, for capital gains of more than 300,000 euros.

There are lawyers and tax advisers who have warned that these measures may cause an outflow of capital to countries like Portugal, with more advantageous taxation for large fortunes, and that fear has been gaining strength in recent weeks. “If savings are penalized and there is a relocation of people and capital to other jurisdictions, we will be compromising and conditioning productivity and long-term growth of the Spanish economy”, pointed out Gregorio Izquierdo, General Director of the Institute of Economic Studies (IEE), in the framework of a conference organized by Cepyme, the employers’ association for small and medium-sized enterprises.

Why Portugal? Its tax regime Non-Habitual Residents (RNH) In practice, it applies a flat rate of 20% in taxation for income obtained in the country and the exemption of income and pensions received abroad. It has been exerting a claim and, now, it could be even more so. The economist and professor at the University of Alcalá, José Carlos Díez, recalled at the same conference that the Spanish economy is a small and extremely open and competitive economy, that is, highly affected by competitive and financial conditions abroad (since its foreign debt is still high.

Díez explains that the countries that have eliminated taxation on capital, such as Ireland, have seen how their Gross National Product (eliminating from the calculation the effect of dividends from multinationals, which do not remain in their territory) has grown in recent years “significantly more” than that of Spain. He has also highlighted the case of Portugal, which, with a left-wing government, “is doing very well following the Irish model” and since 2015 has been outperforming our country in a good number of economic indicators. Gone are the years of the rescue and the ‘troika’ and the Government of António Costa calculates that it will close next year with a deficit of 0.9% and a public debt of 110.8% of GDP, compared to 2.9 and to the 112.4% that the Spanish Executive foresees for these same concepts.

The PP leader himself, Alberto Núñez Feijóo, recently endorsed the warning of the possible flight of capital to Portuguese lands just a few days ago. “In Portugal there is no Inheritance, Gift or Heritage tax. When we send a message that those who did not pay before pay, we are pushing investments elsewhere“, he warned, and also stressed that there is little distance from Badajoz or Vigo, “and some Inditex or Stellantis suppliers have already gone to Portugal”. It is, in fact, an argument that the PP has been raising almost systematically in the face of each possible tax increase that was sensed on the horizon.

According to the conclusions recently published by the report ‘Taxation trends in the European Union’, prepared by the Directorate General for Taxation and Customs Union of the European Commission, in 2020 Spain ranked as the eighth country among the Twenty-seven with higher taxation for capital income (whether dividends, profit sharing of any entity, deposits, shares, investment funds…). Taxation that is now increased with the new measures.

Why pensioners will not collect the ‘paguilla’ in 2023: this is the reason

How can you collect the pension and continue working?