The weakness of the European economy slows the GDP of the OECD to 0.4% 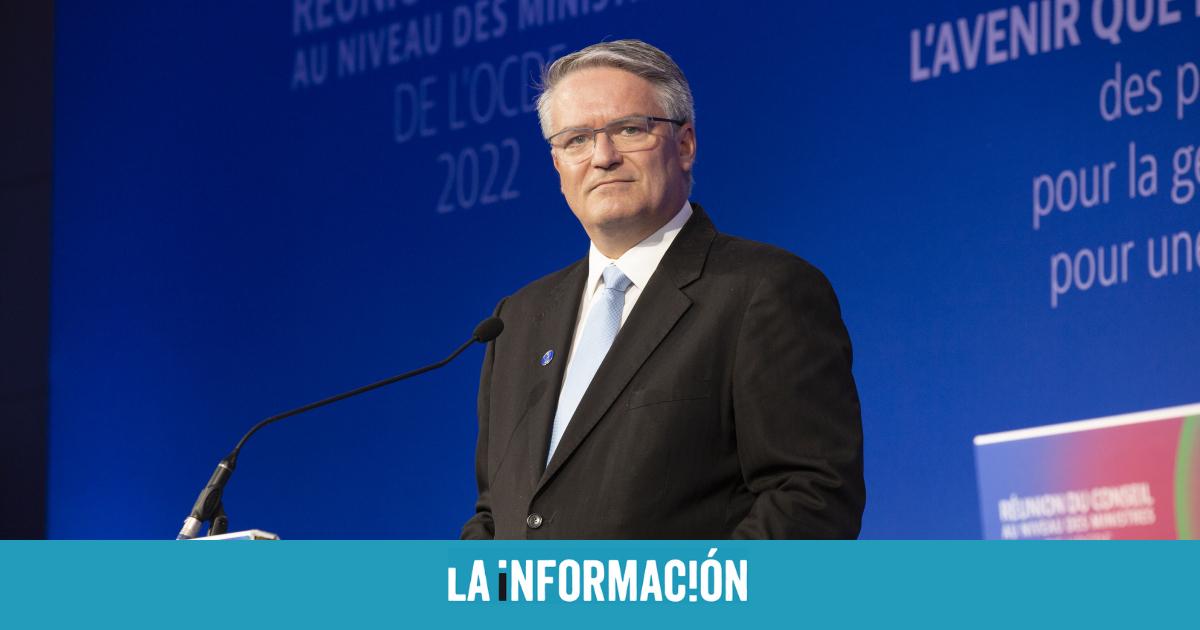 The consequences on the European economy of the war in Ukraine and the energy crisis, to which the community partners are more vulnerable due to their greater dependence in this area, have hindered the growth of the region in the third trimester and have put a brake on all developed countries, according to the calculations published on Monday by the ‘think tank’ that brings them together, the Organization for Economic Cooperation and Development. The GDP of the countries that make up the OECD advanced 0.4% between July and Septemberone tenth less than in the previous quarter.

In a context of sharp increase in prices and tightening of financial conditions due to rate hikes that central banks have been applying to deal with it, the economy of the most developed countries grew by 3.3% in interannual terms. The boost in activity in the United States, which expanded by 0.6% after accumulating two consecutive quarters of decline (in what is considered a technical recession) has made it possible to soften the impact of the slowdown in Europe.

Between July and September, GDP in the Eurozone practically stagnated. It advanced a slight 0.2%, compared to the 0.8% growth it had registered in the second quarter. Meanwhile, the wealth of the G7 countries (USA, Japan, United Kingdom, Canada, Germany, France and Italy) increased twice as much as in the previous period, to 0.4%, driven by the better performance of the largest economy in the planet.

In the case of the United Kingdom, where the economy is struggling with the effects of Brexit, political uncertainty and inflation at all-time highs (the annual rate stood at 11.1% in October), GDP contracted by 0 .2% and put the country on the verge of recession, since it had just grown 0.2% between April and June. In Spain, the growth in activity was also 0.2% in the third quarter. The national economy stopped dead from the 1.5% to which it had grown coinciding with the rebound in tourism in the middle of the summer season (the first without the restrictions imposed to stop the spread of covid-19).

The problem of inflation and growth for the ECB

Last week the president of the European Central Bank (ECB), Christine Lagarde, warned that despite the fact that the threat of a recession in the euro zone is more intense, it is “improbable” that a decline in the economy in the area will greatly reduce inflation in the short termwhich has been interpreted as a clear message that the ECB will continue to tighten monetary policy.

The entity intends to apply new increases in interest rates -which currently stand at 2%- to try to stop a rise in prices that has reached historic levels in October, at 10.6%. Its chief economist, Philippe Lane, has cooled expectations of another 0.75% hike in December like the one the issuer has applied in both October and November.

When does Black Friday start at Zara, El Corte Inglés, MediaMarkt or Amazon?