This is what the ‘Hand of God’ ball cost 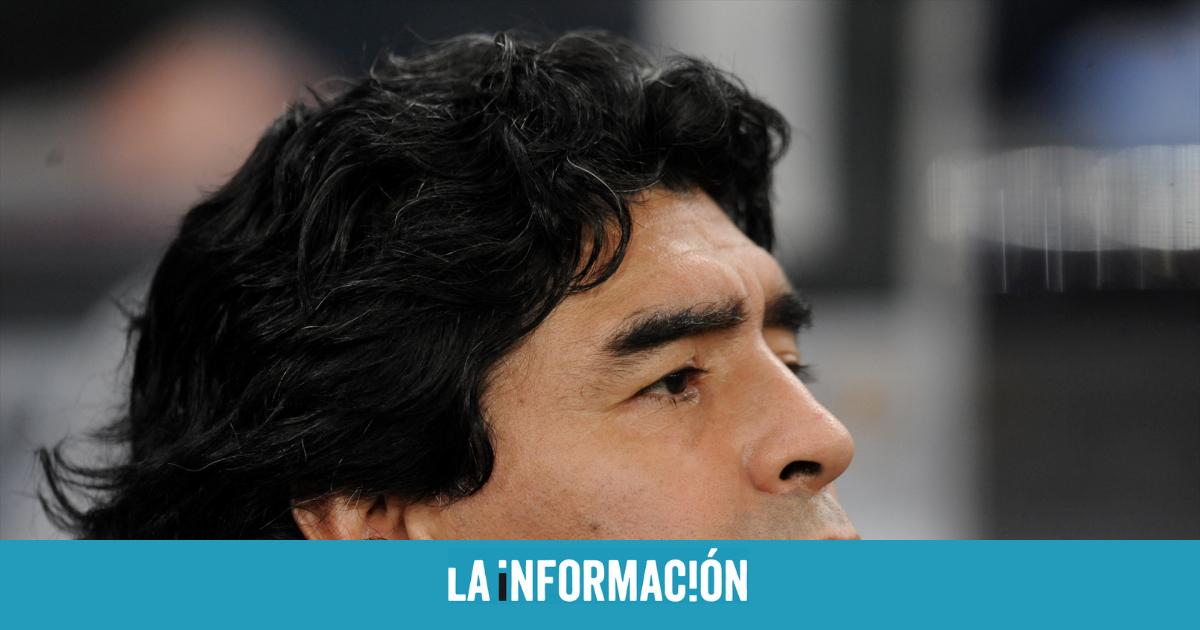 The ball of the ‘Hand of God’ of Diego Armando Maradona has reached 2.3 million Euros at auction. It is the ball with which the Albiceleste star got a double against England in the quarterfinals of the World Cup in Mexico 1986. In that match, the Argentina captain led his team in a 2-1 win over the English team, a victory that brought them closer to the semifinals of a tournament that Maradona’s team would end up winning.

The ’10’ finished off a cross from the right with his hand, imitating a header, ‘misleading’ the referee and beating the English goalkeeper Peter Shilton. The Argentine midfielder, who died at 60 years in November 2020, he stated that his controversial opening goal was scored “a bit with Maradona’s head and a bit with the hand of God“.

Later, Maradona converted one of the most extraordinary goals of the football historystarting a dizzying drive from the center of the field to put the second after dribbling to numerous rivals and only touch the ball with the left foot. This goal was voted the ‘Goal of the Century’.

Now the Tunisian referee Ali Bin Nasserwho directed the match between Argentina and England and owned the ‘Hand of God’ ball, has sold the ball at an auction for Graham Budd Auctions for the amount of 2.3 million euros. Maradona’s shirt from the match, which belonged to English midfielder Steve Hodge, reached a record of almost 6 millions at an auction in May, when it was estimated that it did not exceed 4 million.

Before the auction, the Tunisian referee confessed that he could not “see the play clearly.” “The two players, Shilton and Maradona, were covered. According to FIFA instructions issued before the tournament, I looked at my linesman to confirm the validity of the goal, and he returned to the midline indicating that it was a goal,” he said. . “At the end of the match, the England manager, Bobby Robsonhe told me: ‘You did a good job, but the linesman was irresponsible‘” he added.

The Bank of England warns that Brexit contributes to triggering inflation