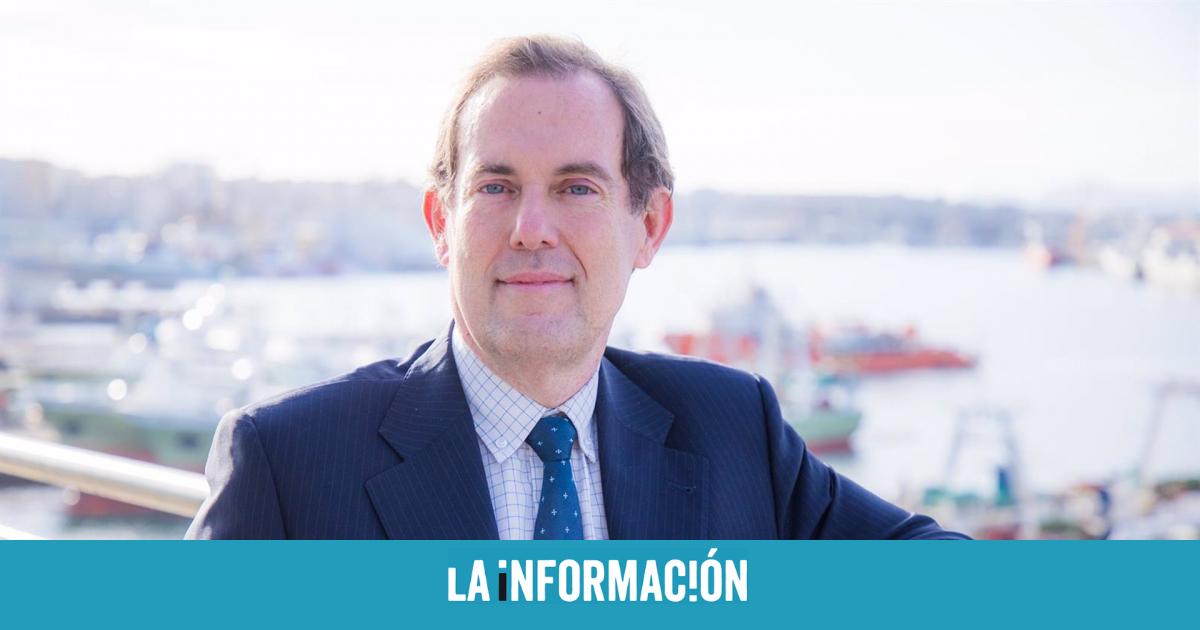 The Treasury inspectors ask for a harmonization of the taxes transferred to the autonomous communities and that the Government establish clear limits on the powers of territorial executives in the tax field to avoid the current “mess” that is being caused in the tax system by the constant announcements of measures by the different Administrations that, in some cases, overlap. During the celebration of the XXXII Congress of State Treasury Inspectors in Granada, the former president of the Professional Association, José María Peláez Martos, assured that “the tax system is broken” and has lamented that the political class is not “up to the task” to remedy this situation.

Peláez has criticized that the basket of taxes does not have the stability that citizens need and has given the example of what is known as the ‘Google Tax’ or taxes on energy companies, of which he has said he does not know if they are in force or not in these moments. The Treasury inspector has stressed that these constant changes are damaging the system, in a process that will get worse if the current trend is not cut.

Thus, he has regretted that at the time the powers were transferred to the autonomies in taxes that are state (such as Patrimony, Inheritance and Donations…) and that transfer was not limited only to collection. The current president of the Association, Julio Ranses Perez Bogahas explained it by emphasizing the fact that the transfer of tax powers to the autonomous communities has caused “a management problem”for example around control.

What is happening with Heritage is ‘”incomprehensible”

The inspectors propose a reform model for the Tax Administration with two types of measures: setting clear limits on these autonomous powers to avoid cases such as the Wealth Tax, which they have called “incomprehensible”, since it disappeared in 2011 with the Government of José Luis Rodríguez Zapatero, recovered later in the middle of the debt crisis, later went on to be discounted in some territories and now the State has counterattacked with its own tribute to the great fortunes -which in practice ends with this bonus-.

“Taxes should be harmonized if we don’t want relocations or fraud”, has settled Peláez, who has proposed, for example, setting minimum rates. He is also committed to integrating all the information of the State Agency with that of the territorial Agencies. From the Association they also propose the creation of a “tax police” that has more powers and authority when it comes to investigating tax crimes.

At this first table of the congress, dedicated to the reform of the tax administration, the Pompeu Fabra University professor Antonio Durán Sindreu pointed out that the lack of a tax culture in our country negatively conditions the perception that citizens have of the Agency Tax. “What differentiates us from the Nordic countries is not the tax pressure, it is the tax culture”, has sentenced and compared the case of Spain with that of Italy or Greece. For his part, the professor at the University of Santiago de Compostela, César García Novoa, considers that the Tax Agency is already the best “alternative” to fulfill the functions assigned to it, although he has recognized that it has aspects to improve, especially in terms of regarding their independence.

They forgive a debt of €540,000 to two entrepreneurs after losing their businesses and keep their home