When is the second part approved and what’s new? 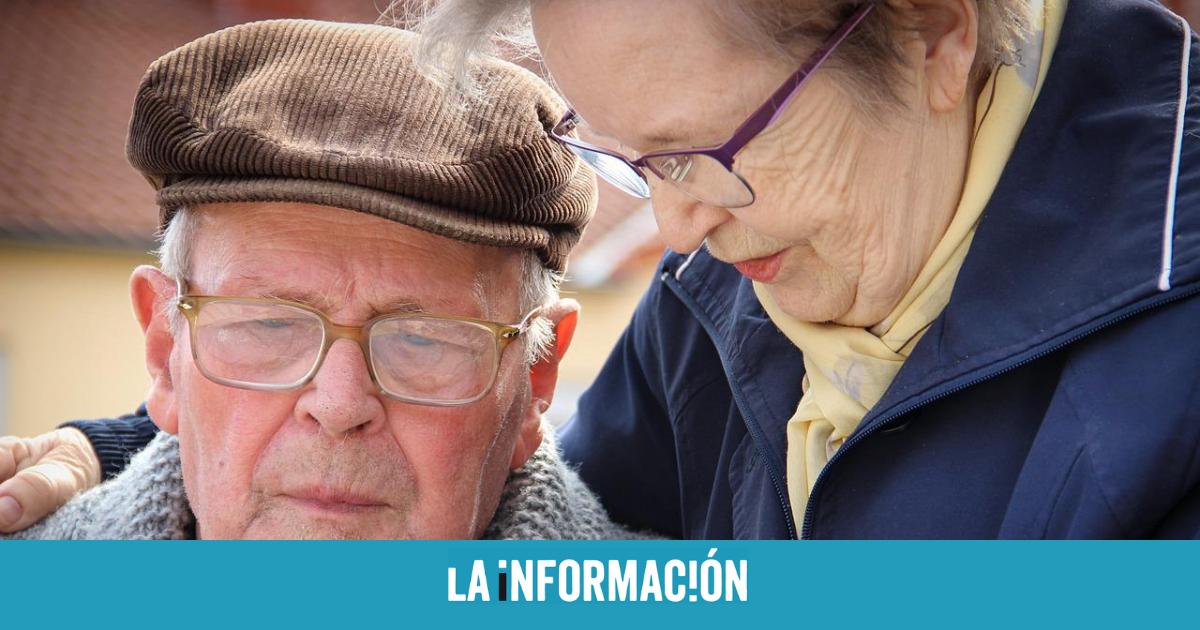 In the middle of the parliamentary week in the Congress of Deputies, in which the new General State Budgets, proposed by the Government, will be debated, the second leg of the pension reformraised by the Minister of Inclusion, Social Security and Migrations, Jose Luis Escriva. And at this point, everything indicates that it will be processed by fast track, that is, as a Royal Decree-law, with the intention that enters into force on January 1, 2023. Precisely in this sense, it should be remembered that this is the exact date on which Spain committed to Brussels to have it ready within the framework of its Recovery, Transformation and Resilience Plan.

At this point, Escrivá advanced last week, Thursday, to be more exact, that the new law will go directly from the Council of Ministers to the Official State Gazette (BOE) to enter into force once it is published. This way of processing, without prior consensus, so it could be raising blisters among businessmen. According to the sources consulted by La Información, they assure that the head of the Ministry of Inclusion, Social Security and Migrations has not sent them any firm proposal since the last meeting, held on September 12. Furthermore, they point out that the Executive of Pedro Sánchez could be skipping the social agents, as well as the Pact of Toledo. It should be remembered that at that meeting, it was Borja Suárez, Secretary of State for Social Security and Pensions, who held a meeting with the representatives of unions (Cepyme, CEOE, CCOO and UGT) and employers.

Likewise, once the text is published in the BOE, the Government has the obligation to take it to the Lower Chamber of the Cortes Generales, for approval or repeal just one month later. However, we will have to wait until then to find out if this second part of the pension reform has the same support that allowed the first part to go ahead in December last year. At that time, it counted as partners United We Can, PNV and ERC. One of the most important novelties at that time it was to link the increase in pensions to the CPI, which is still in force today, and which replaced the Intergenerational Equity Mechanism (MEI) approved in 2013 during the command of Mariano Rajoy. Another change to take into account is that since last year it is possible toaccess the widow’s pension in the case of unmarried couplesas well as the recognition of a supplement to the pension for careers of contribution of 40 years that do not reach 900 euros.

🔹The pensions of people with irregular careers must be improved, which are becoming more and more

🔹3 elements can be adjusted (computation period, exclusion of the worst years and coverage of gaps)

🟢We ​​will discuss it with the social agents to achieve a fairer system pic.twitter.com/CT1yiEmrbj

News for the second pension reform

This second chapter in the reform is led by the highest incomes or, rather, the increase in the maximum contribution bases so that the highest salaries contribute more to Social Security, which entails the progressive increase in maximum pensionsraised by José Luis Escrivá, who could reach 3,000 euros per month for the first time in history. At this time, the maximum contribution base stands at 4,139.40 euros, so all those who earn more than this figure contribute equally to Social Security. On the other hand, it is vitally important to know that all pensions -contributory and non-contributory- are expected to rise by at least 8.5%.

On the other hand, the minister It is proposed to apply changes in partial and active retirementtwo modalities that can help alleviate the financial pressure that Social Security currently supports and that will increase in the coming decades with the retirement of the ‘baby boomers’, a generation marked by the high birth rate of those born between 1946 and 1964.

When will the date on which pensions will rise be known?

This same month will be when the Exact date on which pensions will rise in 2023, coinciding with the CPI data for November. To be more exact, this data will be announced on November 29 and from the resulting figure will come the increase in pensions for the next twelve months, since the amounts of money to be received by pensioners are revalued from last year based on the average CPI for the year as a whole. Therefore, to calculate it, you must add the CPI figures from December 2021 to November 2022 and then divide the result by 12. In any case, the final data will be given on December 14when the INE publishes the confirmed CPI for November.

Business travel is up but still below pre-covid