Who can apply for the gender gap supplement in pensions 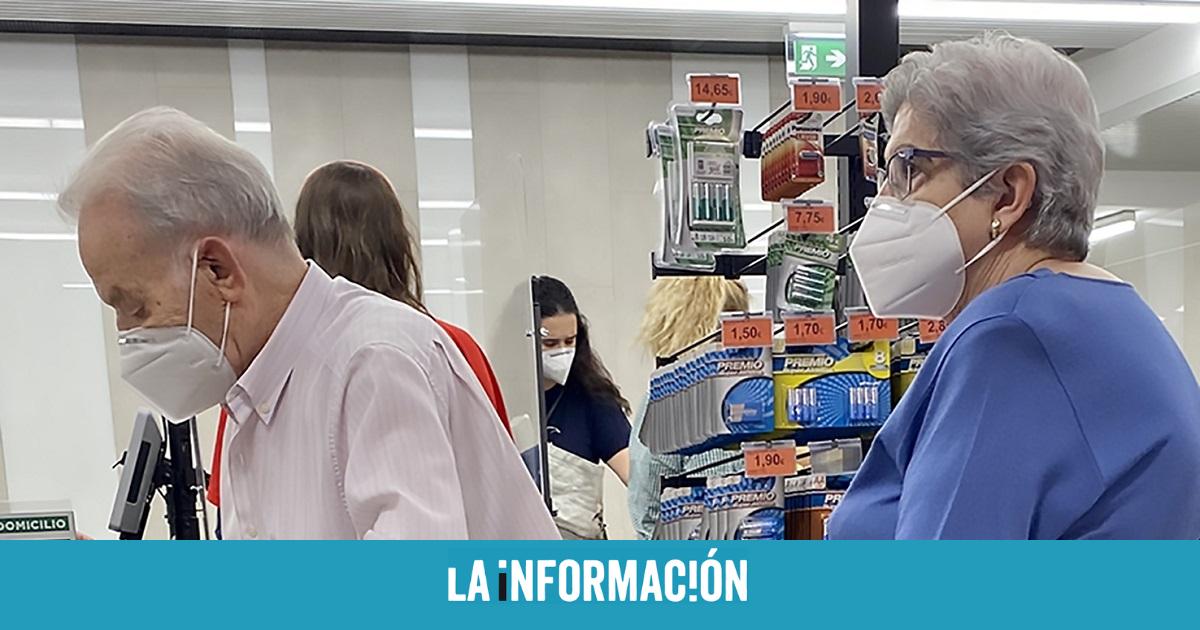 The complement of contributory pensions to reduce the gender gap, which replaces from February 2021 the bonus for maternity due to demographic contribution -in force since 2016- and seeks to repair the damage that women have suffered throughout their professional career for assuming a leading role in the task of childcare that moves to the pensions, is having a very limited effect. Both this new supplement, of 28 euros per month per child up to a limit of four, and the previous one, have not stopped the gap between men and women, which has actually increased in recent years.

These initiatives try to respond to the situation of women, who after becoming mothers mostly take on the aftercare of their children, which takes them away from their jobs beyond the planned sick leave, causing them on some occasions to never return to the market at working market or that they opt for shorter hours or part-time jobs, in which they are protagonists. With lower salaries, more precarious jobs and shorter contribution careers, their benefits after retirement are much lower than those of men and the benefit of more than six out of ten women does not reach 1,000 euros, the amount of Interprofessional Minimum Wage (SMI) in 2022.

The latest pension statistics compiled by the Ministry of Inclusion, Social Security and Migrationwho drives Jose Maria Escriva, continues to show the significant differences in the amount of benefits for men and women. The data for September includes an average pension in the case of women of 884 euros per month in 14 payments compared to 1,321 euros for men, a gap of 437 euros16 more than in 2018. As for retirement, the difference is even greater and exceeds 466 euros.

According to data from the Ministry, up to 341,470 pensioners -of whom only 24,000 were men- were beneficiaries of the gender complement and on average he received 61.4 euros per month. Meanwhile, up to 883,759 pensioners received the maternity bonus, which on average stands at 64.86, and only 18,000 were men. The total expense is around 78.3 million per month for 14 payrolls. Only in the case of widow’s pension, which is mostly paid by women, they receive higher benefits, which on average exceed 252 euros. They also exceed men in the number of pensions received, which means that at the end of the month the differences, thanks to these double beneficiaries, are reduced to 328 euros on average.

How many pensions are below the Minimum Wage

The Social Security it also offers the range of the amount of pensions by sex and these statistics also show these important differences. Thus, almost 63% of female pensioners do not reach the equivalent of Minimum salary, a percentage that drops to 42.4% among men. Meanwhile, the maximum benefits in these represent 7.2% of the total and only 3% among women. The percentage of women who need a minimum supplement to reach the minimum benefit exceeds 32%, compared to 16% of men. The former represent 66% of pensioners who need this extra to achieve a minimum benefit.

Who can collect the gender supplement in the pension

Feijóo proposes to provide a fund of 2,000 million to alleviate the mortgage crisis